Why you should keep off any spat between Kisiis, Kurias

One of my colleagues was arrested last week on her way from the office as the curfew hour slipped ominously into view.

A single mum whose domestic manager went on short leave only to send a text message declaring herself married, she was in a rush to get home before her two young sons burnt the place down in a kitchen competence-based curriculum lesson. But right ahead, glistening in the halo of the matatu headlamps, stood the boys in blue. Flagged down.

The matatu conductor hopped out to discuss the stock exchange as is the norm, except that talks went south rather fast. “I am not giving you Sh200 with your big breasts,” the conductor shouted at the female police officer. Holy cow! Even if the going rate is Sh50, you don’t tell a police officer that! And so it was that before the conductor could blink, a male officer rushed over and gallantly seized him by the cojones. The Brits call them family jewels even when they come packed with dunderheads, vagabonds and pickpockets.

Anyway, in seconds, the lawbreaker and law enforcer were brawling in the mud: fists, kicks, grunts and shouts, as passengers and his fellow officers watched in disbelief. But it is when the law enforcer yelled, “You will know I am a Kuria!” to which the lawbreaker responded, “And you will know I am an Omugusii,” that another officer stepped forward. Kurias and Kisiis are cousins whose legendary brawls can be bloody and fatal.

Now, here is the interesting part. Instead of the good officer shooting in the air like in the movies to stop the fight, he ordered all passengers out and bundled them into a police Landcruiser. “But I am an essential service provider!” my colleague cried, to which she was told, “Hiyo utasema mbele!”

Are the Kuria and Kisii adversaries still boxing each other? Who knows? 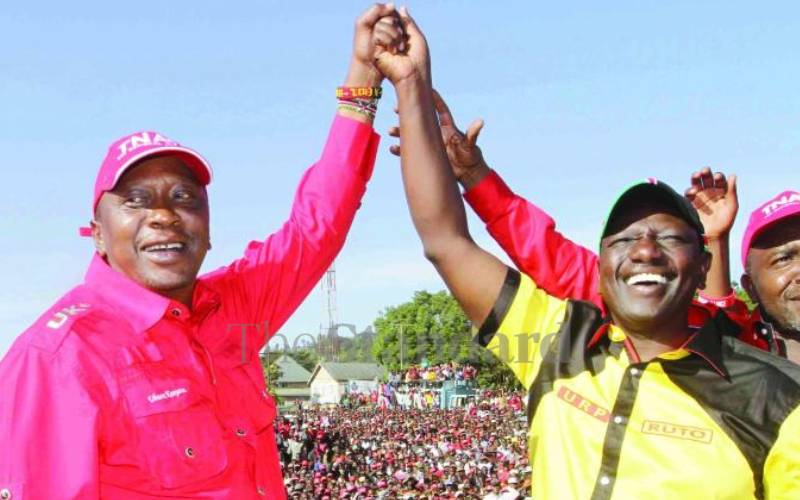 By Wilson Sossion | 8 minutes ago 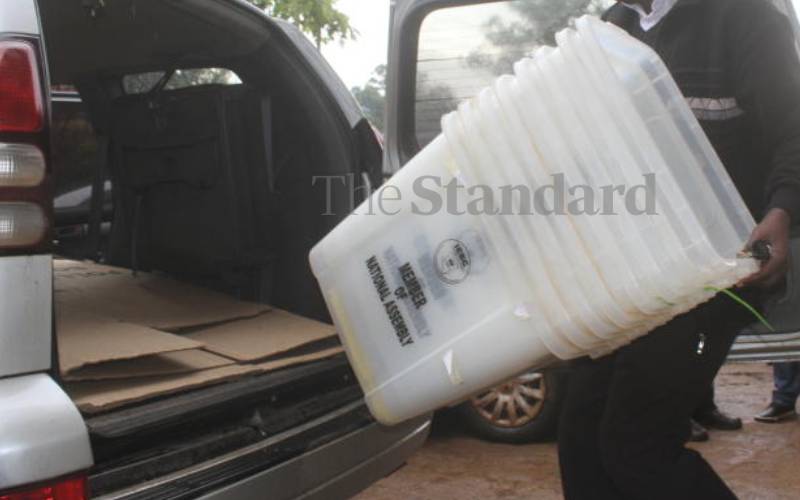 By Edwin Wanjawa | 38 minutes ago

By Michael Kiptoo | 19 hours ago