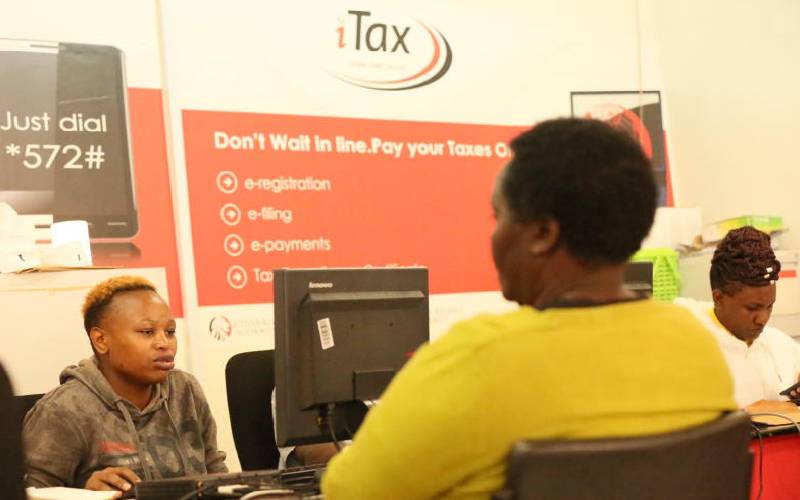 Last month Kenya Revenue Authority (KRA) Commissioner General issued a notice informing manufacturers and importers of excisable goods of the requirement for an annual inflationary excise adjustment. The Excise Duty Act provides for this annual adjustment to take into account the rate of inflation in the economy.

According to the notice, KRA intends to adjust the pertinent excise duty rates with effect from October 1, 2020. Stakeholders and members of the public were invited to submit their views to KRA. In the last two years, the average inflationary excise adjustment has been 5 per cent. It is anticipated the average inflation for the financial year 2019-2020 is going to be in the range of between 4.5 to 5 per cent.

There are two main methods of charging excise. One is specific rates which are based on quantity, for example, Sh100 per litre of the relevant product. The real value of revenues may be maintained under a specific rate excise tax through regular adjustments of the rate to reflect inflation. The second is ad valorem rates, which are based on a percentage of the value, for example, 20 per cent on the ex-factory selling price of the product. The ad valorem method ensures that excise duty moves in tandem with inflation without requiring intervention from the policymakers.

With the introduction of the Excise Duty Act, 2015, Kenya put in place a specific excise duty system for most excisable products except cosmetics, food supplements and motor vehicles. However, the new law came the requirement for annual inflation adjustment of the specific duty rates.

While there are those who advocate for retail excise, which is similar to VAT, this is not common in developing countries as it requires significant control to mitigate against leakages. Kenya applies manufacturers excise duties; as a result, excise is accounted for when products are released from the factory or immediately on importation.

In Kenya, a significant percentage of excisable goods are consumed in the hospitality sector, including alcoholic and non-alcoholic beverages. Unfortunately, the Covid-19 pandemic has adversely affected most economic sectors across the globe, and the hospitality industry is among the hardest hit.

The government closed our airspace to all international passenger flights and the land borders in March 2020. It also closed hospitality businesses namely hotels, restaurants, clubs and bars as a means of enforcing the call to stay home and observe the social distance.

All these have meant that manufacturers and importers of excisable products have not been able to access the market for their products. As a result, many of the businesses in the hospitality sector have been forced to let go of their employees while others have closed altogether.

Will an increase in excise rates translate to additional revenue for the government? It is difficult to envisage how the government expects to raise additional excise revenues in the current economic environment. The 2020 budget review and outlook paper released by the National Treasury a fortnight ago recognises that the pandemic has not only disrupted our ways of life and livelihoods but to a greater extent, business.

It is important to note that under the Tax Laws Amendment Act, 2020 enacted in April this year, the taxable value of petroleum products was adjusted to include taxes, levies fees and charges, resulting in an increase to the final price of the products. Further, in July 2020 the government increased Petroleum Development Levy from Sh0.40 to Sh5.40, representing an increase of over 1,000 per cent. An increase of excise on petroleum products is bound to have a multiplier effect on the cost of living.

Excise tax differentials among neighbouring countries create the opportunity for arbitrage, that is, persons can buy excisable goods from a neighbouring country that has lower excise taxes. The same can get into Kenya through the porous borders. In addition,, which is already a major challenge in the country.

We hope the government will heed businesses’ pleas to defer excise increases, as presented through the Kenya Association of Manufacturers, during the stakeholders' forum held early this month.