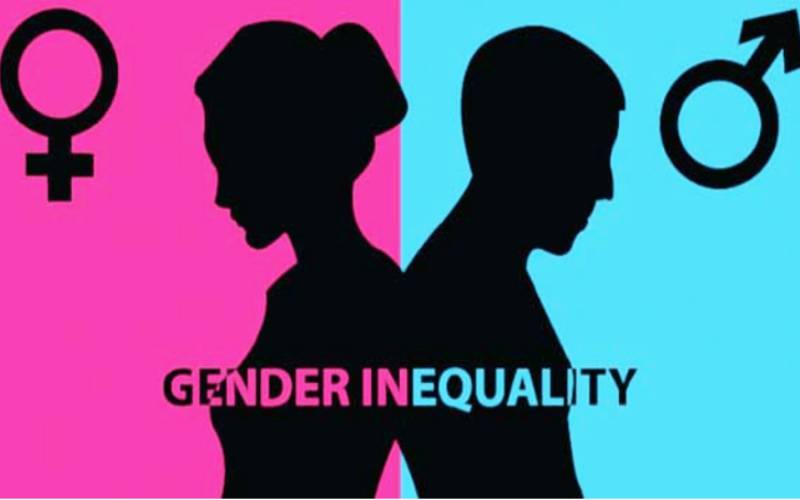 History was made recently when Major Faith Mwangadi became the first woman assigned to command a warship in Kenya.

Her path to becoming the first female warship commander was not an easy one as it was full of setbacks.

This is, sadly, the experience many women around the world get while trying to pursue advanced education or reach positions of power.

Strong women like Major Mwangadi are an inspiration to all of us and show that with enough perseverance and the right support, no challenge is insurmountable.

Although society has sought to prevent the advancement of women, a host of social, political and changing times have worked to ensure women access equal opportunities.

In June, at the Women Deliver summit in Vancouver, Canada, President Uhuru Kenyatta pledged to ensure Kenyan law obligates parents to send all children to school, regardless of their gender.

Providing girls with an adequate education is the natural first step in making sure that their access to professional opportunities is equal to that given to men.

To further guarantee women such opportunities, the 2010 Constitution proposed that no gender occupies more than two-thirds of the seats in Parliament.

Indeed, women who make up more than half our population must be given their rightful place in the decision-making processes.

Women should occupy their proportionate seats in government without a law in that makes this obligatory. But until that day comes, laws such as these are vital.

Often, discrimination against women is supported by societal norms and religious traditions that prevent their advancement.

Child marriages have been one such issue, with one in five women in Kenya being married off before the age of 18.

This statistic is of course shocking. However, it represents a reality that many girls face. Lacking educational opportunities, many of these child brides do not have the wherewithal to see a different reality for themselves.

Working to change this reality has been possible through the government’s work and private sector support.

For example, empowering women through legislation while also raising awareness with the help of NGOs such as Girls Not Brides, has made creating more female role models like Mwangadi possible.

Continuing along the path that will create a  gender equal society in Kenya will undoubtedly benefit us all. “As a country, we cannot grow at the pace we desire if we leave this huge segment of society out of decision making,” said President Uhuru Kenyatta.

Former US President Barack Obama equated the gender equation to a football match.

“You can’t win the game if half the team is not playing,” he cautioned in 2016 when he visited the country.

We must be optimistic that with the help of strong leadership, gender equality will eventually be attained. The concrete results of efforts to empower women can already be seen, with three women elected to governor positions in the 2017 elections.

This is not a battle that will be won overnight. Other issues that must be addressed include FGM prevalence, a widespread lack of respect for women’s reproductive rights and the abuse that women face at home and in the workplace.

President Kenyatta says the government has committed to ensuring that the country eliminates all forms of gender-based violence and harmful practices by 2030 through “the strengthening of co-ordination mechanisms and by addressing cultural norms that propagate these practices”. He should be held to those words.

We can be confident that we are on track for addressing these issues. Sound leadership must appreciate that women are integral to ensuring the country’s economic and political development. This should never be taken for granted. Without this support, the development of strong and inspirational women would, indeed, be impossible.

Ms Munuhe studies international relations at the University of Nairobi 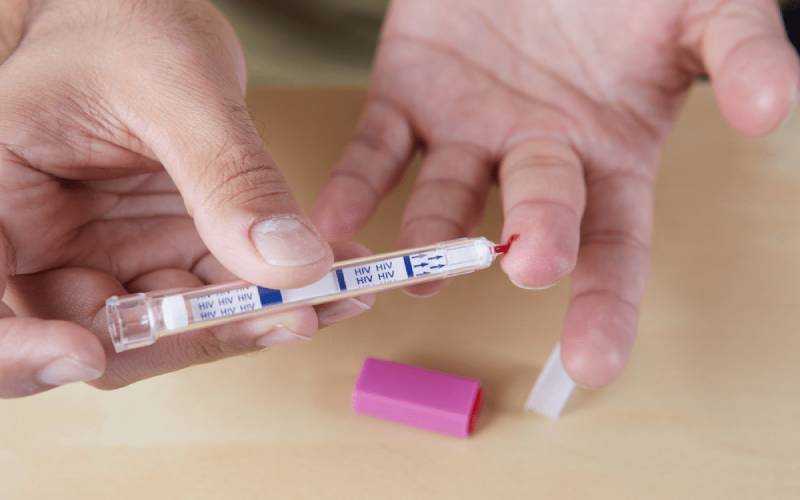