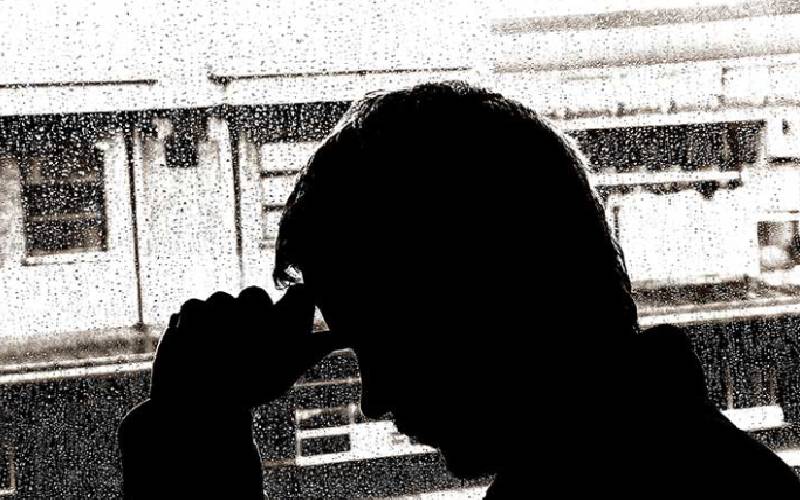 Getting a chronic illness diagnosis can be very devastating.

It could mean getting into a certain type of medication for a long period of time or even for life. The medications could also come with major side effects, which may distress the patient even further.

It could also mean changing a lifestyle for good to ensure symptoms are well managed, which could deprive a person of what they enjoy doing.

In cases of mental health, most patients get excited when they receive their diagnosis. With the diagnosis and treatment, patients find relief from their symptoms and discover ways to cope.

Many people utter the phrase ‘depression is real’ when they hear of a suicidal individual or a person who died by suicide, but what does this even mean? Are all mental illnesses depression? Could some patients suffer from other forms of mental illness that are not depression?

Over the weekend, the FA Cup third-round kick-off time was delayed by one minute as part of a mental health campaign known as the ‘Heads Up’ campaign - which was fronted by Prince William to ensure fans take a minute to think about their mental health.

You see, just like physical illnesses such as cancer, malaria or even diabetes, not all mental illnesses have the same symptoms. There are a variety of illnesses that must get a proper diagnosis from a mental health practitioner/psychiatrist to ease the symptoms from a patient.

Mental health practitioners use a document known as the Diagnostic and Statistical Manual (DSM) of mental disorders among other documents. DSM is a publication for the classification of mental disorders using a common language and standard criteria.

The latest edition is the DSM5 which was published in 2013. This document can be found online and even in bookshops and libraries.

The DSM has been known as the ‘psychiatrist’s bible’ for many years. Apart from it being used for the diagnosis of a mental illness, it is also be used to determine a disability and an insurance benefit.

It is a staple in court proceedings and affects the availability of special education.

The DSM5 classifies mental illnesses into several disorders. For instance, neuro-developmental disorders, which are impairments of the growth and development of the brain and/or central nervous system, include intellectual disability, global developmental delay, communication disorders, autism spectrum disorders and attention deficit hyperactivity disorders.

Other disorders include trauma and stress-related disorders, dissociative disorders, somatic symptoms where patients focus so much on physical symptoms that they become distressed, feeding and eating disorders, sleep-wake disorders, disruptive, impulse control and conduct disorders.

Other illnesses in DSM5 include neurocognitive disorders (characterised by decreased mental function due to a medical disease), schizophrenia, obsessive, compulsive and related disorders, and personality disorders.

All these disorders have different symptoms and most of them can be managed through medication, psychotherapy, self-management, social support, and most importantly, education.

Some disorders can occur together. This means that it is important for the patient and caregiver to understand the type of disorder that they live with to manage it well.

There is need to educate ourselves further on what type of mental illnesses there are and their symptoms, rather than generalising all mental illnesses and calling them ‘depression’ or ‘mental health issues’.

By Editorial 23 hours ago
Let's not just speak Swahili; let's spread it to all corners of globe