The politics of placement and admission of university students

According to the World Economic Forum, economists argue that more than climate change, the threat of terrorism, geopolitical risks and natural calamities, the world economy is the most important factor in shaping the fortunes of the world. It is further argued that economic progress will help mitigate the world’s challenges and create a stable global order in the 21st century more than any other thing. This talked of world order would presumably consist of the economic, political and social pillars. However, when economic growth and the question of capital become overemphasized over the other pillars, what we end up with is a destabilized world.

Kenya, in the 21st century, may be said to be a victim of this overemphasis on capital to the detriment of other social factors. For what else can we conclude when private education institutions begin to get sponsorship as public ones (established and maintained by the taxpayer) choke to death?

And this does not just apply to universities – recently the government announced its plan to fund private secondary schools. While it is important to appreciate the role played by private education institutions, this year’s placement and admission of students in universities calls for serious questions.

Upon releasing of the 2017 KCSE results, the placement body, Kenya Universities and Colleges Central Placement Service (KUCCPS) declared that 62,851 students that had attained the minimum university entry requirement of C+ would be admitted into local universities under government sponsorship. This announcement came in the wake of an earlier government directive that students would be placed in both private and public universities.

This has been allowed to happen even when we know that there are public universities already offering the courses which students were placed and admitted to undertake in the private ones. Policymakers would have some defense – and cite course preference – if this directive affected courses only offered in private universities.

Questions have existed why private universities have charged more fees than public universities for identical degree courses. It is curious to note that these universities have now accepted government sponsored students this year. Even when government funding per university student is added to fees that the students pay directly to these institutions, the amount falls below the total fees they have been charging in the past. And for this reason, it begs the question whether they have been overcharging privately sponsored students before the liberalization of admission.

In light of this observation, it should not seem unkind to suggest that if they have been so keen on maximizing profit in the past, then they should be allowed to pursue their business models as in the past. As we speak, public universities face unprecedented crisis because of this arrangement that has denied them the numbers needed to function optimally. Although the placement body, KUCCPS, said earlier in the year that students were allowed freedom to select universities of their choice, there have been numerous claims from students that they were placed in a private university they did not choose.

Just so you know, figures that emerged early this year show that over 5,000 of those who sat KCSE in 2016 failed to take up their places in the private universities they were placed in. This number was even higher in the previous year. This would lend weight to the claim that there is a hidden force imposing "choices" on students.

This sort of neoliberalism we are witnessing in the management of our affairs may suit other sectors of our society, but certainly not the education and health sectors. Although it may be argued as a strategy to create equity and allow freedom of choice, what it does is create an economic elite at the expense of the good of the greatest number of people. Again, there is the obvious eventuality that money that would have been used to expand and improve efficiency in public universities is now finding way into private institutions.

If the current trend is not changed – and it is unlikely that this will happen in the foreseeable future – it is time public universities elevated their game plan. As it stands, they find themselves in the midst of free market economy intrigues. And this scenario is being advanced, quite interestingly, by a government that should protect public good before anything else. It is either public universities (especially the newer and smaller ones) push and shove their way into the middle of the pack, or continue to suffocate because of curious government policies.

Dr. Wesonga is a lecturer at the University of Kabianga – Kericho 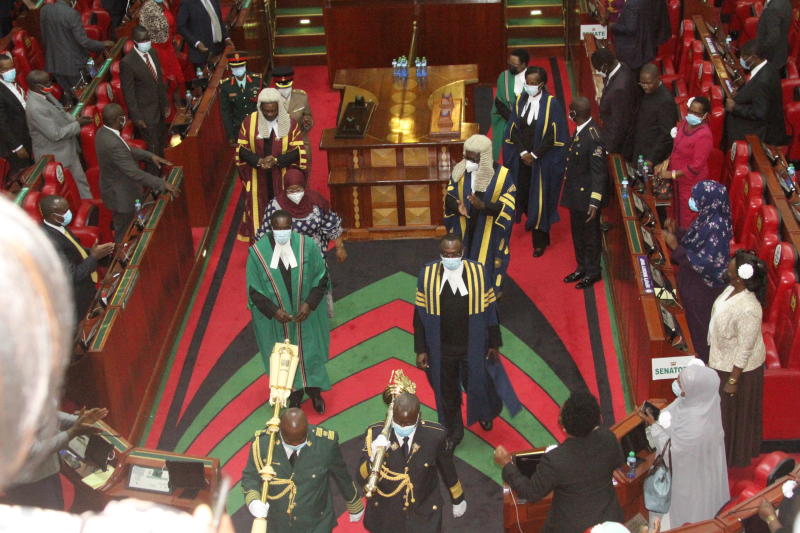 By Job Naibei | 6 hours ago 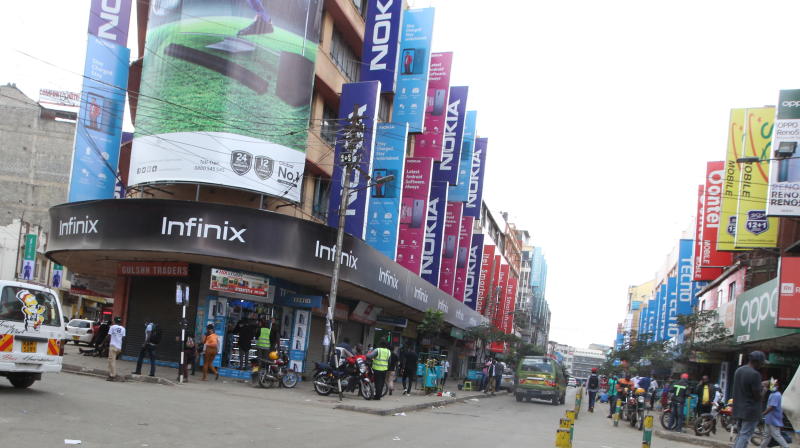 By Elias Mokua | 7 hours ago

By Benard amaya | 15 hours ago 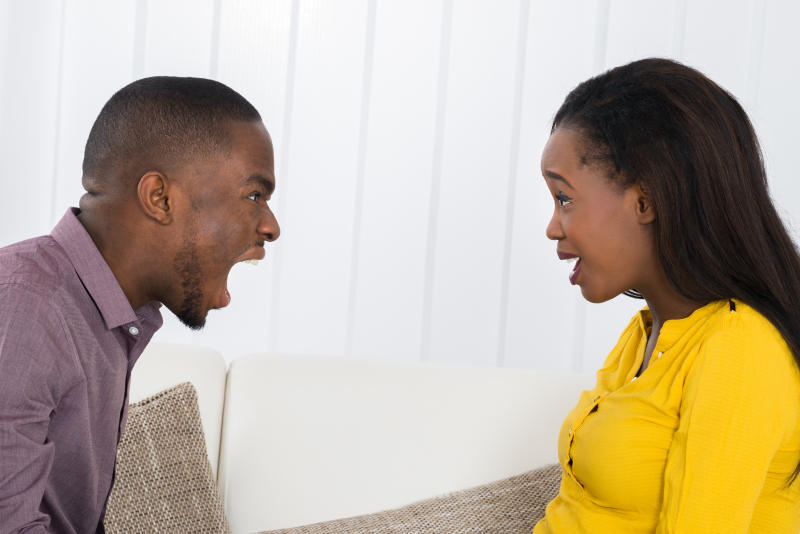