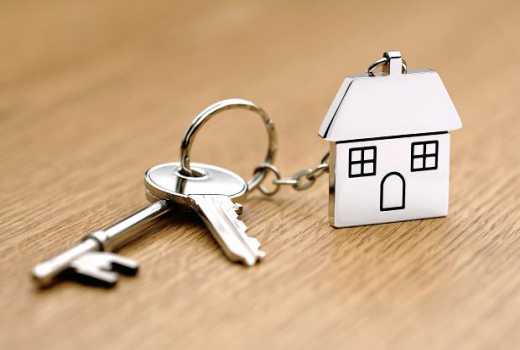 There is ongoing public debate regarding the ‘time bomb’ called rental houses in Kenya. Previously, numerous apartment blocks have collapse in various Kenyan towns leaving behind scores of lives lost and thousands of livelihoods damaged.  After these incidences, the National Construction Authority often promise to demolish substandard buildings and intensely enforce building codes.

Further, there is often charades of drama by the police purporting to search for landlords who, upon learning of the collapse of their buildings, always ‘run into hiding’. Sadly, for Kenyans now accustomed to these choreographed theatrics, this is often the end of the well-crafted public display of effort and concern. After it, things go back to business as usual.

According to Kenyans caught in this notorious landlord-tenant-government rigmarole, no one cares about the satisfaction, welfare and safety of tenants of the dirty, weak and leaning buildings. Seemingly, housing is just another conduit through which money disappears without much expected return on renters’ expenditure. Like all the other cartels that the government acknowledges every day, landlords’ work is to syphon money from tenants, threaten them at every available opportunity and issue eviction notices without a care about the inhabitability of their houses.

Our landlords have no direct interaction with their tenants except through their bank accounts. All else is mediated through agents or caretakers. When house scouting, a potential tenant will meet a somewhat friendly looking caretaker or agent who will promise to paint the house, fix water and sewer problems, replace broken window panes, repair the damaged wardrobes and provide keys for every room before he moves in.

Then, these caretakers will fast hand a potential tenant a piece of paper with bank account details on it so that he commits to his next phase of suffering. Upon making that first payment, things will suddenly spiral as fundis become unavailable, the owner refuses to release money for repairs and the caretakers start playing cat and mouse games.

Renters do not enjoy the prestige of customer support. No one cares if buildings are occupied by ghosts. No wonder killings happen in them. They customarily hold onto tenants’ deposit on relocation. To them, it matters not if a tenant just lost his job, his child just flew out of the carelessly done balconies and window grills from sixth floor, or if you broke your spinal cord upon falling on the carelessly done and irregular staircases. Non-adherence to their dos attracts intimidations, threats and harassment as was witnessed in Langata in December 2017 when a landlord threw raw sewage into a tenant’s house for refusing to pay his increased rent.

Furthermore, most apartments have dark, unlit and hazardously dirty stairways and other public spaces. They lack sufficient air circulation, are never re-painted and have cobwebs and dust all over. Seemingly, they are never inspected by the national and county governments, or the landlords. In effect, routine maintenance of these buildings never happens.

The governance gap also means that there are no access roads to these residences. As a consequence, many urban dwellers have to wade through mud in rainy seasons and dust in dry weather to go and make money for the governments, and then come back to be harassed by evil agents and caretakers on behalf of landlords. Who cares!

The Unite Nations’ declaration of human rights and chapter four of Kenya’s constitution declare housing as a basic right and need. Everyone has a fundamental and unlimited right to descent housing, which delivers safe, secure, habitable, and affordable home with freedom from forced eviction. The government is obligated to guarantee that everyone exercises this right to live in security, peace, and dignity. The right must be protected for all persons irrespective of income or access to economic resources. Providing it comes with a responsibility that needs institutionalizing within the government.

In Kenya though, everything is ultimately a police case including such matters. Ours is a system where the police are supposed to hear and fix everything, from marriage counselling to inspecting virtually everything else that should in reality be handled by professional inspectors and dispute managers. It is not proper to bundle up all tasks related to running the state and dump them to the police.

In particular, the task of regulating housing as well as public safety and health should be housed within a tribunal with the capacity to address all the associated concerns. Such a tribunal can work through an inter-agency coordination framework with other government bodies. Such coordination has however been hard to achieve in other sectors of our society in the past.

Mr Odongo lectures at the Department of Governance and Public Policy, The Technical University of Kenya 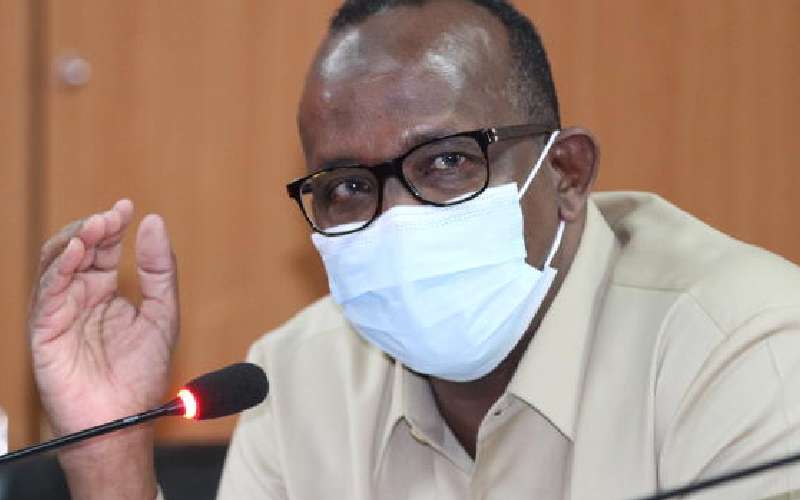 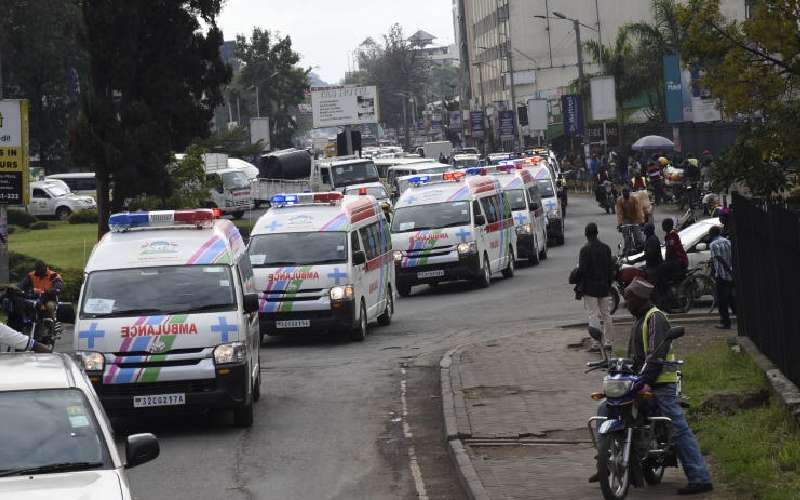 By Isaac Kalua | 3 hours ago