A patient with throat cancer recently called me from Isebania. He was bleeding from the tumour site where a breathing tube has been inserted in his throat.

His radiotherapy appointment in the public sector is 12 months away;  September 2015. Clearly, if he continues getting episodes of bleeding it is unlikely he will be alive to keep his appointment.

High level cancer stakeholders meeting held recently in Naivasha under the auspices of the Ministry of Health and the National Cancer Institute of the United States, noted with concern that cancer treatment infrastructure in private sector is underutilised.

This is a painful paradox because more than 75 cancer deaths are recorded every day while facilities to save some of them are idle almost half the time. Cancer services in the private health sector have grown considerably over the last decade with billions of shillings invested in cutting edge technology. As a country, we have cancer facilities and expertise comparable to the developed countries.

Unfortunately, distribution of specialist services by the private sector tends to favour the urban population. Unless the government “buys” cancer services from private cancer organisations for patients like the gentleman from Isebania and other poor cancer patients, the vast majority will die a painfully slow death waiting for their treatment.

Cancer services “purchases” can be sustained either through social health insurance reimbursement or direct billing to the line ministry. The World Health Organisation looks at Public Private Partnerships (PPP) in healthcare as collaborative efforts between State and Non-state actors to address public health problems by sharing risks, responsibilities, resources, competencies and benefits.

Cancer is a perfect example of a serious public health threat that must be addressed within this framework. Successful healthcare PPP to address the cancer problem in Kenya will depend on the public and private sector capacity to jointly fund the programme; political will to transparently tender, contract and oversee and the private sector capacity to implement. Individual private hospitals might demand and negotiate for different trade-offs based on their specific context. Partnerships carry their own inherent risks but these are mainly political rather than marketplace. Our country is currently on a political high tide.

Even serious life and death issues are bound to be politicised. This polarisation is likely to make the private sector play understandable hesitancy and uncertainty about long term compliance and commitment on the part of the government.

The government is duty bound to ensure all agreements and partnerships with the private sector entered on behalf of Kenyans are above board and have been subjected to public scrutiny.

The magnitude of cancer pain, distress and deaths occasioned by delays in initiating cancer treatment is inexcusable. The 40 per cent idle cancer treatment capacity in private sector also raises serious ethical questions.To save lives, the government must act now and act swiftly to engage the private sector to develop strategies to exploit underutilised resources.

Kenya has maintained that the target completion date for the proposed Standard Gauge Railway (SGR) is March 2018, despite delays occasioned by noises surrounding the procurement of a Chinese contractor. 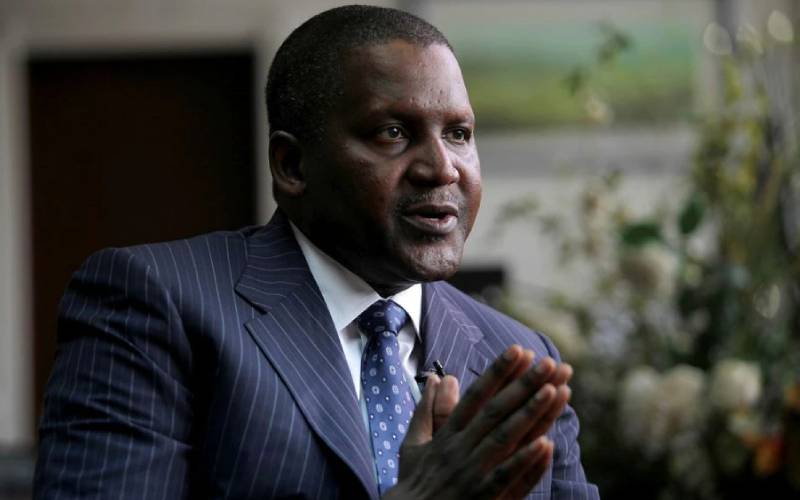 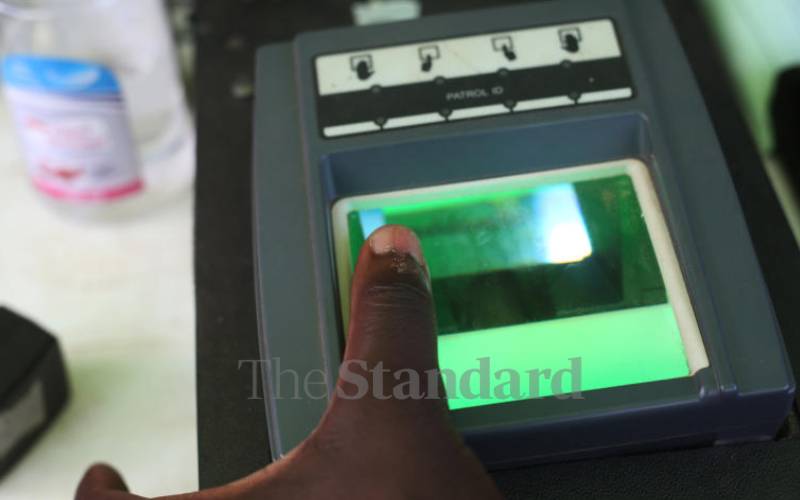 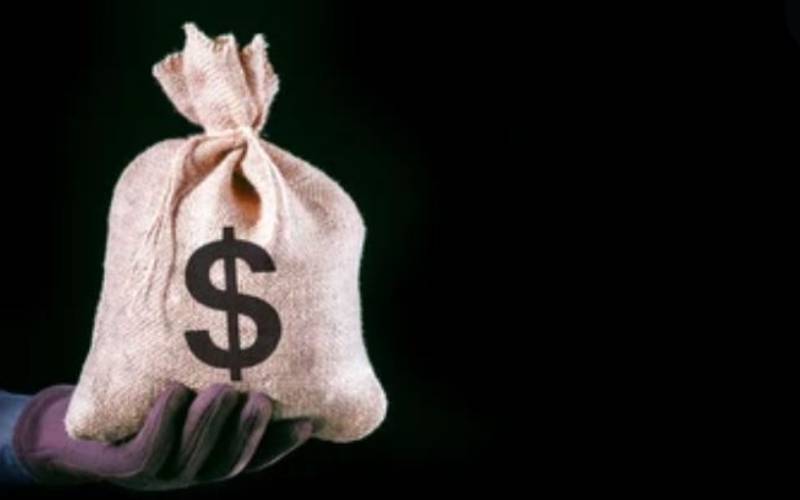