Rising suicide rate cause for worry

A few days before this tragic end of a child’s life, an Administration Police officer took his life in Garissa. In the past two months alone, five police officers have committed suicide.

Clearly, there is a suicide crisis in Kenya. Tellingly, this problem is afflicting the whole world. According to a World Health Organisation report released earlier this month, someone in the world commits suicide every 40 seconds.

Consequently, suicide kills more people than floods, earthquakes and all other forms of natural catastrophe, together with conflicts in places like Iraq and Somalia.

Among those who have lost their lives to suicide this year is the preeminent comedian Robin Williams.

As often happens when a highly successful, wealthy and famous individual commits suicide, the question on everyone’s lips was, “why on earth did he kill himself yet he had everything?”

The same way people kill others including themselves, people can also save lives. Back to the Kenyan situation, Kenyans will not save lives by burying their heads into the sand and sweeping suicide under the carpet. We must talk about the suicide that is killing children, young people and the old alike.

Is it loneliness or despair? Are frustrations boiling over? Why? Is unemployment or under-employment playing a part? Are family support systems crumbling? How good is our mental healthcare? Are faith-based organisations sleeping on the job?

There are no quick and easy answers to these vital questions. We must be brutally honest with ourselves and unrelenting in our search for answers that can help save lives.
For young people, the global suicide trend seems to be true for Africa.

Globally, suicide is the second cause of death for young people aged 15 to 29 years. A random sampling of suicide cases in Africa reveals the deeply troubling fact that many victims are youth, still in their prime. This is unacceptable!

There are times when fruit trees bear fruits and times when they are barren. It is called seasons. Regeneration is the hallmark of seasons. We must remind one another that just like a tree, our individual lives will have fruitful seasons and barren seasons. If we are there for one another, so that no one is left feeling alone, we shall get through the tough seasons. 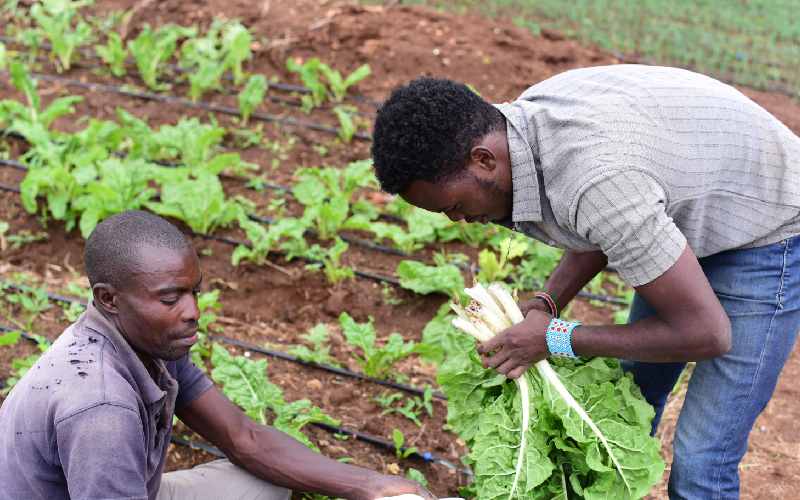 By Chris Oluoch | 53 minutes ago 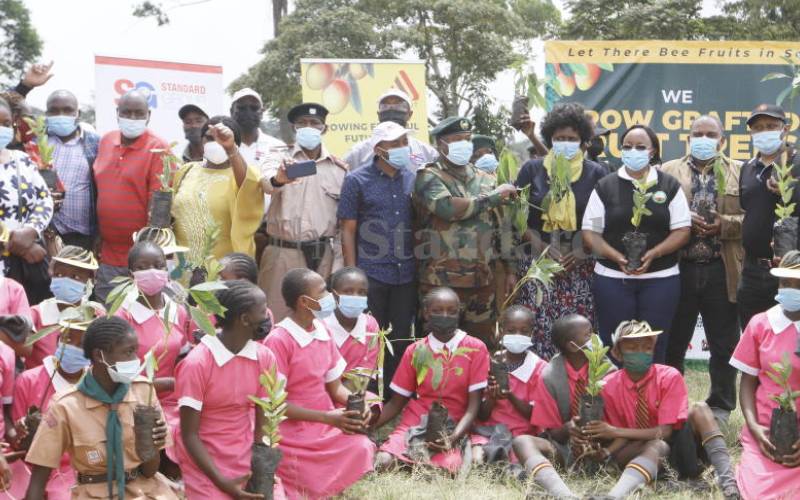 By Isaac Kalua Green | 58 minutes ago 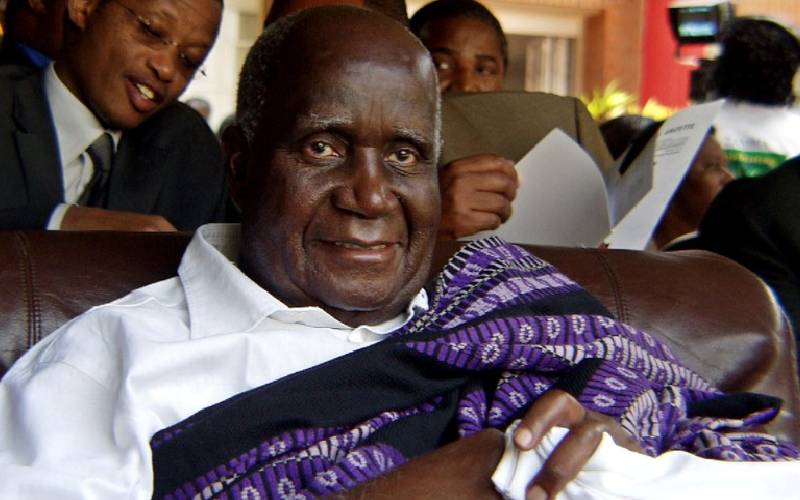