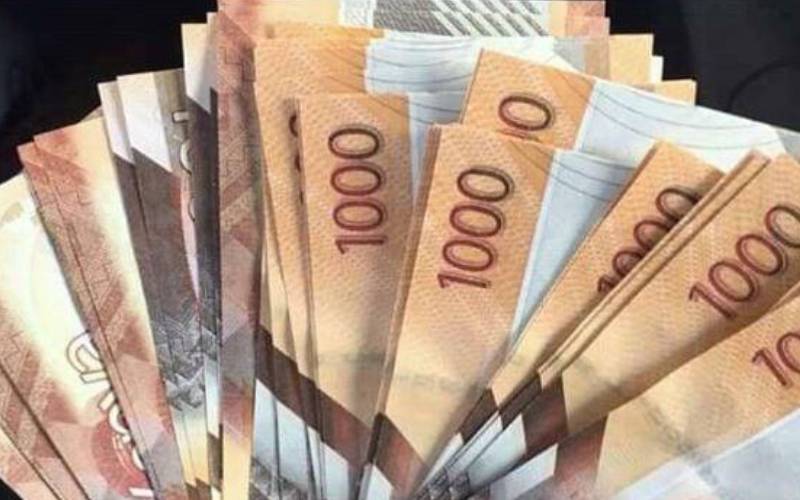 Police in Rarieda sub-county are investigating the death of a 55-year-old man at Tuoro village in West Asembo location who allegedly committed suicide.

Alfred Owuor is said to have taken his life after one of the relatives who had promised to help him foot his daughter’s hospital bill allegedly changed his mind at the last minute.

According to the Chief of West Asembo location Wycliffe Odiango, the man’s body was discovered hanging from a tree with a rope around his neck in a nearby bush.

He was found dead shortly after getting information that the relative was not going to support him anymore.

"The body was discovered by a neighbour who was going to tether her goats and she raised alarm," said the administrator.

Odiango said the man has been staying alone after he separated from his wife.

His daughter had been admitted at Bondo Sub-County Hospital and Sh13,000 was required for medication.

The taxman has identified five secondary schools and a university to be centres of excellence and kick-start the tax education programme.

'Curse' that is dispossessing widows in Kisii
;
Feedback