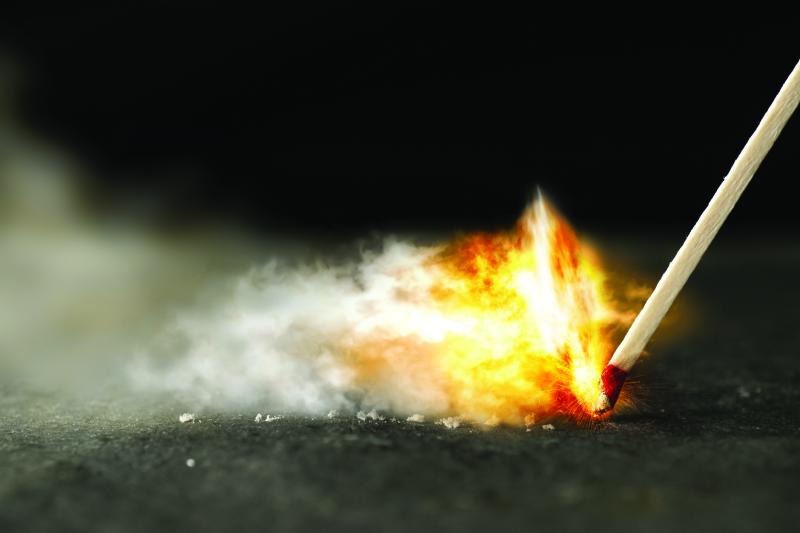 The woman is said to have died by hanging herself using a rope.

The children, all aged below eight years, raised an alarm which attracted their father who was sleeping in his other wife’s house within the compound.

The man woke up only to find part of the house engulfed in flames.

The neighbours also responded to the distress call and they managed to put out the fire.

Area chief Jeremiah Oloo said the 28-year-old woman, identified as Dorothy Achieng, locked herself in the house with her children before setting it ablaze.

It was not immediately clear why the woman decided to take her life.

She also placed chairs at the door to prevent her children from escaping.

“Family members were awakened by the cries of the desperate children,” said Oloo.

The children were rescued and they were unhurt, Oloo said.

Oloo said family members were forced to access the house through a window as the door had been closed from inside.

The woman’s body was taken to Sori Lakeside Hospital’s mortuary.

The government is struggling to bridge a yawning budget deficit estimated at Sh952.9 billion in the upcoming 2021/2022 financial year.

KRA has orchestrated a change in the law to turn the tide against these firms as it looks to raise revenue collection amid a widening budget deficit.