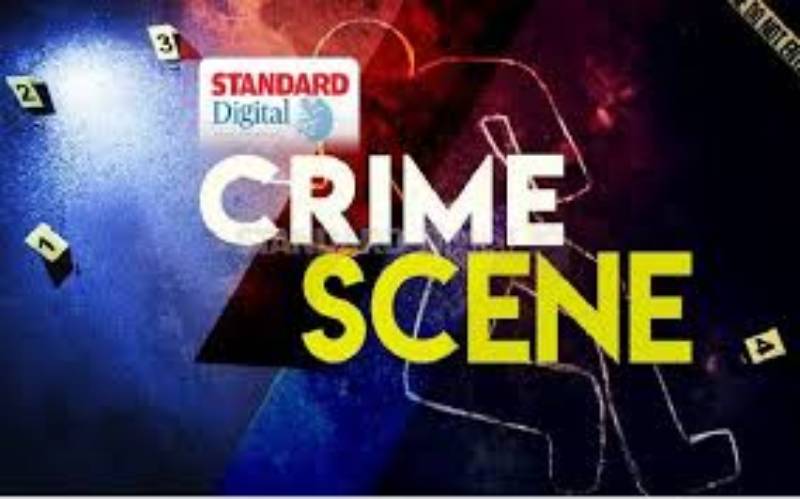 There was a sombre mood at a village in Ndhiwa sub-county after a woman beheaded her one-year-old son for refusing to suckle.

The 9pm incident began when the boy who was feeling discomfort kept on crying. The mother decided to breastfeed the baby to calm him down, but he declined to feed and continued to cry.

The mother then left the baby on the chair and went to pick a sharp panga.

When she returned to where her bay was, the enraged mother first threw him on the floor. But when the baby continued to cry, she took the panga and slit his throat.

Residents who rushed to the scene tied the woman’s hands and alerted the area Assistant Chief Gabriel Nyatame.

Nyatame rescued the woman from the irate residents who wanted to lynch her for committing the heinous act.

“I rushed to the scene and found the child had been beheaded. Residents had tied her (mother) hands with a sisal rope,” Nyatame said.

He said the woman admitted that she had beheaded her son when he refused to suckle.

“We do not know the main reason why the woman killed her son. However, she is saying she killed him because she tried several times to breastfeed the baby, but he declined,” Nyatame added.

The woman was handed over to police officers at Ndhiwa Police Station.

The woman’s husband was not present during the incident.

Ndhiwa Sub-county Police Commander Robert Aboki said they had detained the woman and she will be taken to court.

“The incident is unfortunate. We are interrogating the woman so that she can be arraigned on Monday,” Aboki said.

The infant's body was moved to the Manyatta Nursing Home mortuary at Kobodo trading centre.

On Wednesday, KEBS issued new food safety and hygiene guidelines for all workers in the food production and supply chains

Police hunt for teacher in an affair with pupil
Feedback