Nyamira Governor John Nyagarama is being buried today in a State funeral co-ordinated by the Ministry of Interior.

His body was flown in a police chopper from Lee Funeral Home, Nairobi to his home in Tente, Nyamira town.

The body left Lee Funeral Home some minutes past 8.00 am in a Kenya police chopper and landed at Riamanoti Primary School shortly after 9.00 am.

The governor is being accorded a State funeral.

Leaders from Gusii land formed a Committee co-chaired by Interior Cabinet Secretary Fred Matiang’i and Governor James Ongwae to steer the burial plans in liaison with the deceased's family.

Yesterday during the memorial service, his deputy Amos Nyaribo eulogised Nyagarama as a leader with humility and a peace maker.

Nyagarama was elected governor in 2013 after unsuccessfully contesting the West Mugirango Parliamentary seat for two elections.

Before his election as governor, Nyagarama was a director of the Kenya Tea Development Agency where he served for nearly three decades.

He will be succeed by his deputy, Amos Nyaribo. 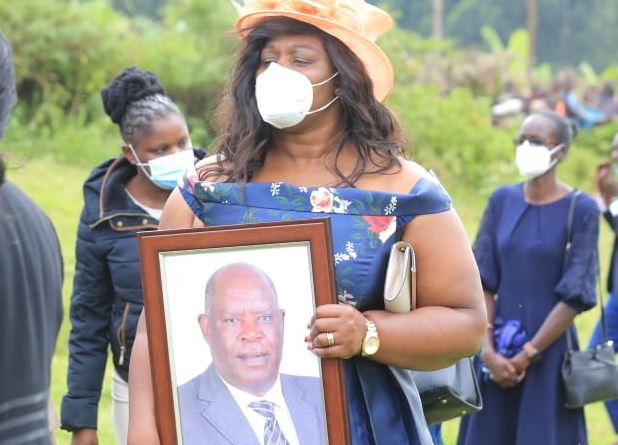 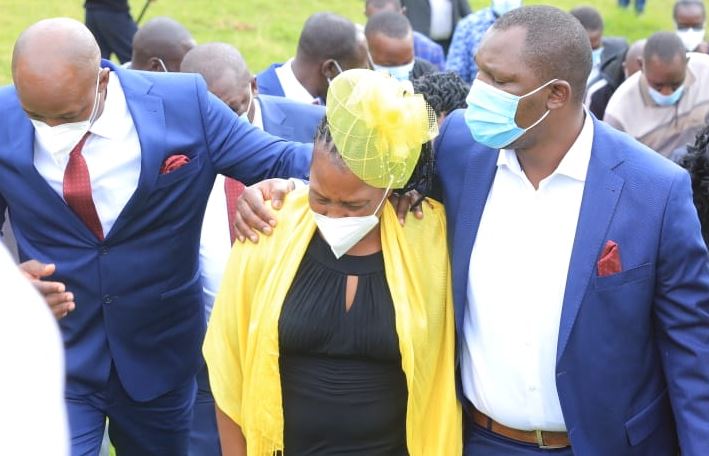 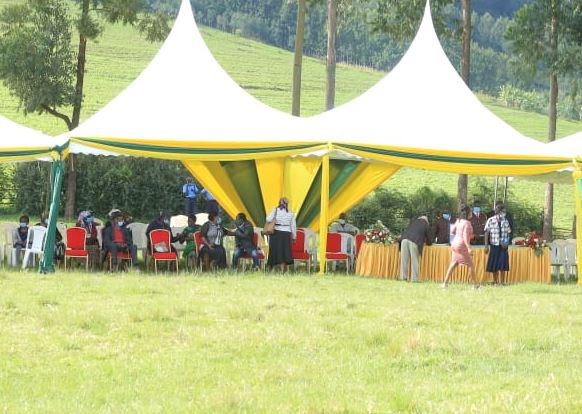 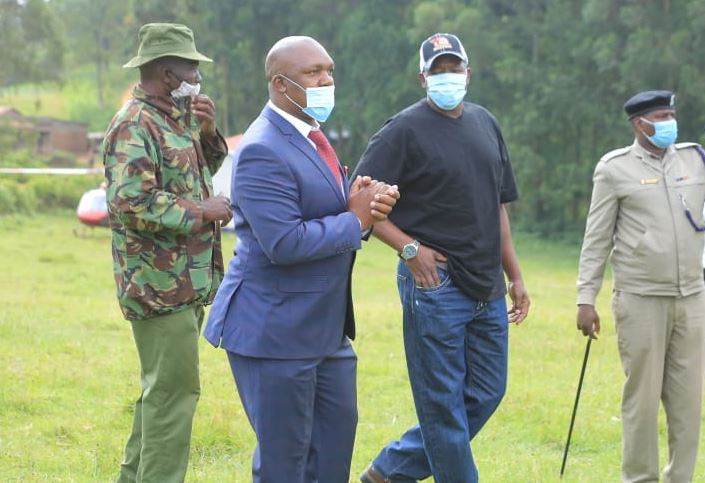 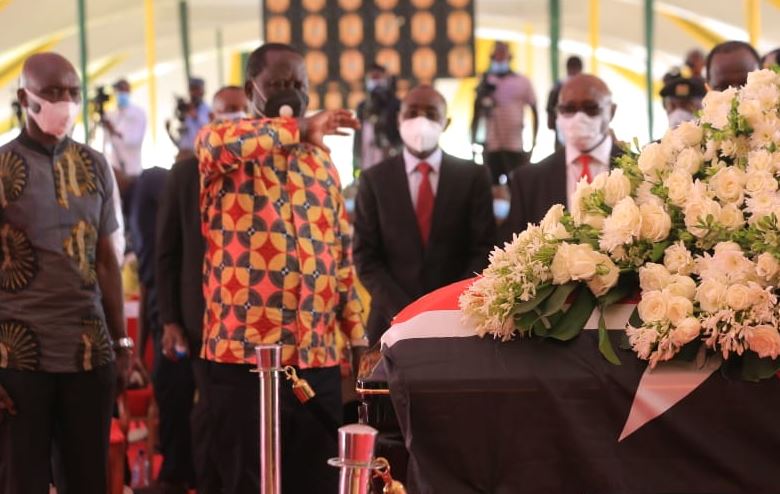