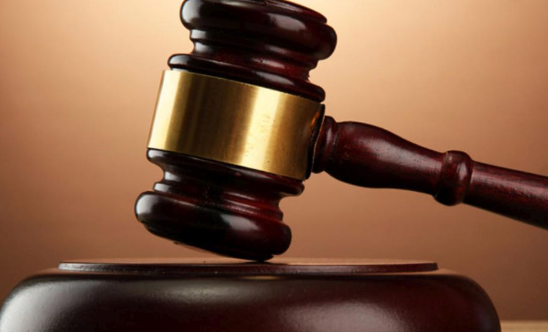 A 40-year-old man who pleaded guilty of defiling a 10-year-old grade one pupil has been jailed for life in Homa Bay County.

The court heard that Kibeti had carnal knowledge of the minor on diverse dates between October 19 and October 20, 2019 contrary to Sexual Offences Act at Kodera South Location in Rachuonyo South Sub County.

He also faced another count of committing indecent act by intentionally touching the minor’s private body parts contrary to the Sexual Offence Act.

Ondieki pleaded guilty when hearing of the case began.

The Magistrate said the offence was serious because medical reports proved that he defiled the minor.

In her judgment, the Magistrate said Ondieki’s heinous act to should be condemned in the society.

In his mitigation, the convict pleaded for leniency. However, the magistrate did not consider his appeal.

He was given 14 days to appeal against the judgment.