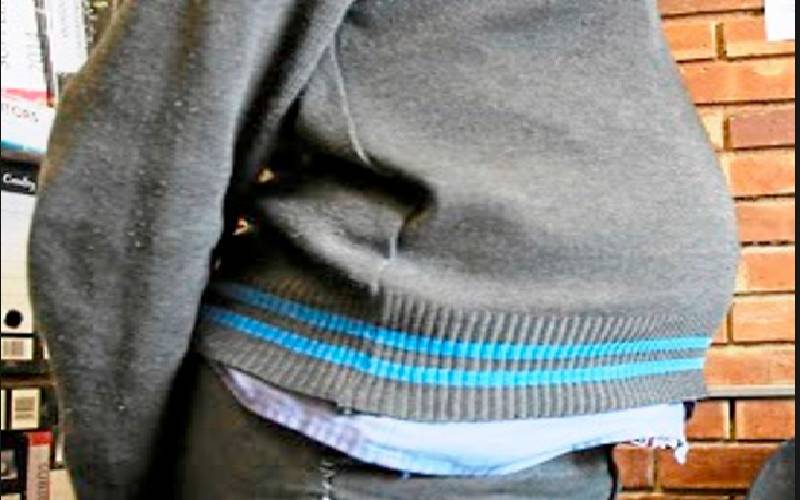 A primary school teacher has been interdicted in Homa Bay County for allegedly defiling and impregnating a Standard Eight pupil.
The teacher is accused of defiling the 13-year-old minor at a school in Mfangano Island, Suba North Sub County early this year.
He allegedly defiled the minor in the staffroom as other pupils were in classroom for evening studies.
Speaking to media in her office in Homa Bay Town, Teachers Service Commission (TCS) director Grace Amira confirmed that the teacher was interdicted last Friday.
“The teacher has been interdicted and we have forwarded our findings on his case to TSC headquarters who will make the final decision on the matter,” Amira said.
“He has been absconding duty after allegedly committing the offence. We have looked for him in the school but he is nowhere to be seen,” the director added.
The teacher went into hiding after rumours of the minor’s pregnancy emerged.
Suba North police boss Charles Mwangi said police have launched hunt for the teacher and an arrest will be made soon.
“The suspect is at large, but we are tracing and will arrest him soon,” said Mwangi.
Most recently the teacher had sought transfer from the school.
His reason for the transfer was that he was tired of teaching on an island. His transfer request was rejected.
He was last seen in school between May 15 and 19.
Ms Amira however assured the parents that the pupil will proceed with her education after delivery.
“She will proceed with her education after delivery to accomplish the government 100 per cent transition directive,” Ms Amira said.
Share this story

KNUT, TSC meet to resolve dispute as ordered by court

By Patrick Vidija and James Omoro | 3 days ago