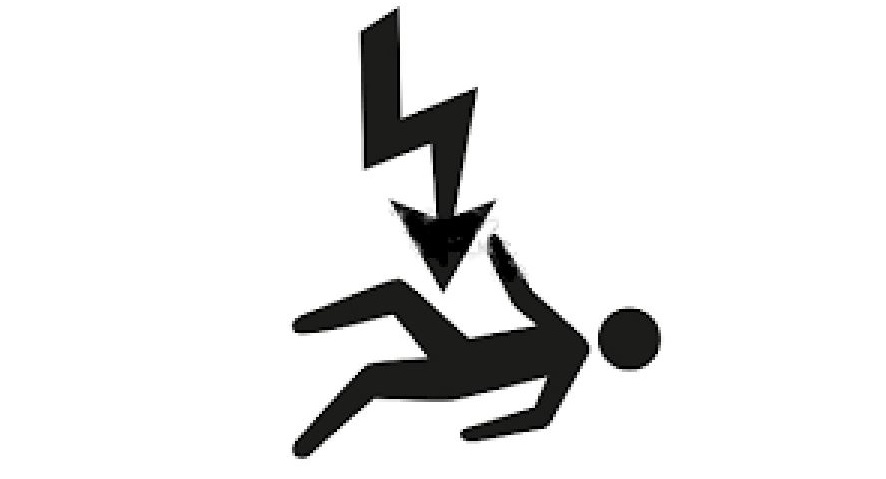 A 60-year-old man has been killed by lightning in Homa Bay County.

The incident occurred when Lumumba was in accompany of his cousin identified as Tom Dede were rushing back home from Dhok Mit Trading center.

However, the lighting struck him, causing serious injuries on various body parts including the belly and back.

He died on the spot.

According to the area Assistant Chief Alfred Ong’onge, the two were avoiding a heavy rain that was due to fall in the area.

“There was a strong wind which was accompanied by heavy thunderstorms. The two decided to go back home to avoid being rained on at the trading center,” Ong’onge said.

He called on the Government to consider erecting lightning arrestors in the area to prevent loss of lives.

“The incident has occurred and we have taken the body to Gendia Mission Hospital mortuary,” said Omongini.