By Julius Chepkwony | 1mo ago

Stakeholders have been called on the government and aid agencies to intervene and deliver relief food as the drought situation worsens in Samburu and Marsabit counties.

In Marsabit, Namarei area chief Andrew Lemaro said the severe drought being witnessed in the area has left locals with no food, water and pasture.

“There has been a severe drought in this area for the last three months. We are suffering from a lack of pasture and a shortage of water as a result. People are affected due to lack of water and food,” Mr Lemaro said.

The National Drought Management Authority (NDMA) has categorised the situation in the county as being at an alarm drought stage.

According to Kenya Dry Land Education Chief Executive Officer Ahmed Kura, deaths among the elderly and high malnutrition rates in children have been reported in the county.

“Communities walk long distances in search of water and pasture. Currently, about 50 per cent of livestock in the county have succumbed to drought,” he said.

He called upon President William Ruto to declare the drought situation in the country a national disaster.

“With that, it can trigger more organisations and institutions to come and support these communities, currently we are doing the best we can,” he said.

However, 6,000 families that are affected by hunger in the county found short-term relief after have benefitted from supply of foodstuffs.

“We are targeting to supply 6,000 households in Korr ward, Ngurunit ward and  Nyiro ward with food that can last them for a month to mitigate the effects of drought," he said.

He added that the organisaton has also drilled nine boreholes, repaired three boreholes and equipped five boreholes as meals are supplied in primary schools for lunch under the school feeding programme.

“Nine Early Childhoo Development and Education Centres (ECDE) are supplied with meals to ensure enrolment, retention, and transition of learners to primary schools,” he added.

He is, however, recommending the provision of food, and repair of stalled boreholes as urged more partners to join hands and intervene in mitigating the situation.

David Leleruk. another resident of Ngurunit in Samburu County. said the hunger situation continues to worsen every day. 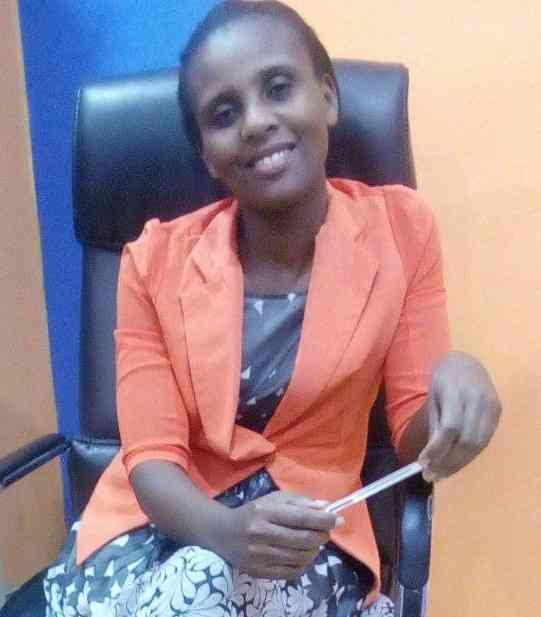 Premium I make over 70K every month training people how to make ice pops
Citybiz
By Silas Nyamweya
21 mins ago
Premium Egypt was the first African nation to qualify for World Cup in 1934
Sports
By Kenyatta Otieno
29 mins ago
Why sacked TSC deputy CEO is back in office
Education
By Paul Ogemba
30 mins ago
What Atwoli, Western leaders discussed with Ruto at State House
National
By Stephanie Wangari
1 hr ago
.