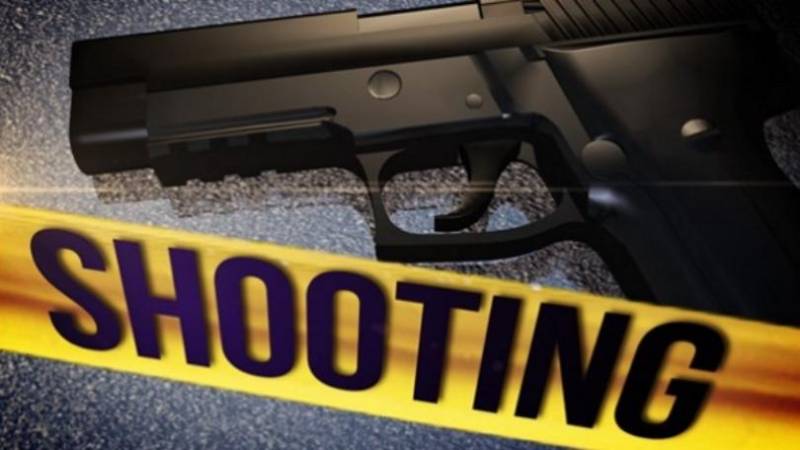 Three security personnel were shot and injured in a friendly fire incident in Fafi, Garissa County.

The three included two military soldiers and a police officer. The police constable had been challenged by the military personnel to surrender but thought he was being taken hostage by militants.

He opened fire at the soldiers before they also fired back. They all sustained injuries in the legs and stomach.

They were taken to Bura Sub County hospital in stable but serious condition.

Police said there had been tension in the town in the past week over fears of terror attack. Military personnel have been patrolling the town in Bura to supplement police operations.

According to police, the police constable explained he was walking from a makeshift in the town when the confrontation happened at about 2pm on Tuesday.

There has been tension in the town with more deployment of security personnel over fears Al-Shabaab militants plan an attack targeting government officials and especially non-local medical personnel.

This forced the evacuation of non-local healthcare workers from Bura in Garissa over safety concerns.

Leaders faulted security officers in the area, accusing them of failing to provide the much-needed security and abetting militia activities.

A police chopper was dispatched from Nairobi last Saturday to evacuate 10 health workers.

"We have more deployments in the region to ensure safety for all," he said.

The announcement comes two days after the World Health Organization said it was pausing a large trial of the malaria drug due to safety concerns.

By Abdimalik Hajir | 12 hours ago

By Abdimalik Ismail Hajir | 13 hours ago