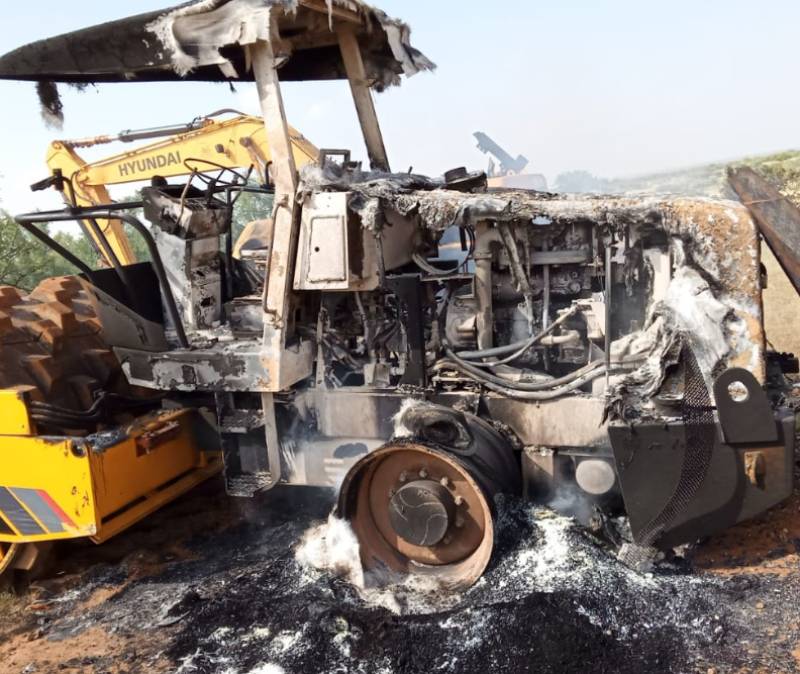 Al-Shabaab militants raided a construction site in Mandera near the Somalia border and burnt down four construction equipment in the latest incursion into Kenya.

Police and witnesses said the militants raided the site at dawn Sunday and burnt the equipment. No one was injured during the incident on the Mandera-Arabia-Lafey road as the two guards who were on duty escaped.

The contractor of the road had stalled for long and it is not clear what motivated the incident.

“We are yet to know the motive of the incident and the equipment is valued at about Sh38 million,” he said. 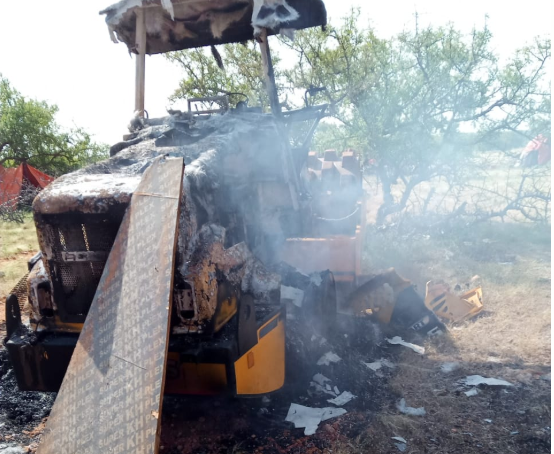 There are indications some locals could be aiding the incidents.

The latest incident happened on December 6 when the gang targeted and attacked non locals who were in a bus in Wajir that was headed for Mandera. The victims were passengers of a bus and were all non-locals. They were flushed out of the bus and shot at close range.

Police say they have since arrested eight suspects in Kenya for allegedly facilitating the incident.

Are older women opting to live away from their partners? Find out why

Such unions are referred to as live apart together relationships.

By Abdiaziz Roble | 2 days ago