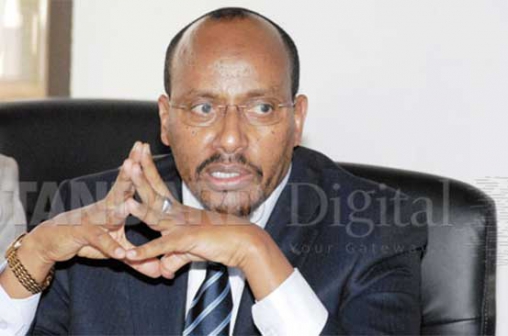 NAIROBI, KENYA: Senator Billow Kerrow was Wednesday arrested at the Wilson Airport, Nairobi and detained at the Directorate of Criminal Investigations (DCI) headquarters over clams there were mass graves in Mandera.

This came hours after Kerrow had apologised over the remarks he made. Kerrow had arrived at the airport from Mandera when officers who had been waiting pounced on him. They bundled him into a waiting car and drove to DCI headquarters.

Officials said he may be taken to court on Thursday to face charges of making alarming statements. Other Mandera MPs were also present at DCI headquarters along Kiambu Road.

Kerrow had apologised over the remarks.

Previous article
When the nanny entrusted with your child becomes a monster
Next article
Pregnancy made me hate my husband's voice, cooking

Girl, 13, rescued after fleeing from forced marriage to 70-year-old man in Isiolo

Girl, 13, rescued after fleeing from forced marriage to 70-year-old man in Isiolo