The upcoming COP27 in Egypt next week comes at the end of a tough year marked by extreme weather events in Africa.

Climate experts have, therefore, called for strong negotiations and evidence-based science in the discussions on global warming.

“Science tells us that Africa is most vulnerable continent yet it has contributed the least in emissions. Africa’s voice in the global climate negotiations, therefore, becomes critical,” says Dr George Wamukoya, a lead coordinator for G77+China (134 countries) on agriculture, and team leader of the African Group of Negotiators Expert Support (AGNES), which is supported by the International Development Research Centre.

“We are proud to say Africa is now recognised as the strongest agriculture negotiating group and that others are adopting our model,” he adds.

This year alone, super-charged tropical storms, intense flooding and more prolonged droughts have resulted in billions of dollars of damage to infrastructure, millions of people made homeless and untold damage on agriculture and food security.

There is not a place in the world not being impacted by climate change but the most vulnerable are in the global south. The adverse impacts of the climate crisis such as increased food insecurity, water scarcity, reduced crop yields and disruption of food systems have taken a toll on African households and the continent’s economic growth. Seven in 10 of the most climate-change-vulnerable countries are from Africa.

And yet, prior to 2008, each African country negotiated on its own, unlike the European Union that took a common stand on behalf of its member states. A lack of scientific data also hindered negotiations. At the 2009 Copenhagen Climate Summit – COP15 – there was no scientific data available to accurately calculate the cost for Africa to adapt to climate change.

Aware of the lack of coordination between policymakers, scientists and negotiators to provide such evidence, the heads of states under the African Union decided in 2009 following COP15 that Africa should have one voice and negotiate as a block. This led to the strengthening of the African Group of Negotiators (AGN) with the guidance of the African Ministerial Conference on the Environment (AMCEN) and the Committee of African Heads of State and Government on Climate Change (CAHOSCC).

In 2015, ahead of COP21, IDRC supported formalisation of AGNES bringing together negotiators, policymakers and scientists to forge a common African position informed by science.

During COP21, the Paris Agreement on Climate Change highlighted the attention the agriculture sector required in the wake of climate change, by “recognising the fundamental priority of safeguarding food security and ending hunger, and the particular vulnerabilities of food production systems to adverse impacts of climate change.”

“In all the positions that we take, we must do technical or background papers to generate evidence guiding that position,” Wamukoya says.

“Ahead of every climate change conference, we convene pre-meetings where scientists and negotiators discuss the agenda and identify areas that require evidence. The scientists then help negotiators in packaging a common African position informed by science,” he adds.

In 2017, in Bonn, AGNES played a critical role at COP23, in adoption of two historic decisions on agriculture (Koronivia Joint Work on Agriculture) and gender (Gender Action Plan).

The evidence-based science model has been replicated in Asia and Latin American countries. In addition, to build a pool of well-equipped negotiators, AGNES has been running a training initiative, “Climate Governance, Diplomacy and Negotiations Leadership Program”, for the last year. So far, the training has involved over 500 professionals in public and private sectors, civil society and academia from 50 countries in Africa, with 75 per cent being youth and 43 per cent women. 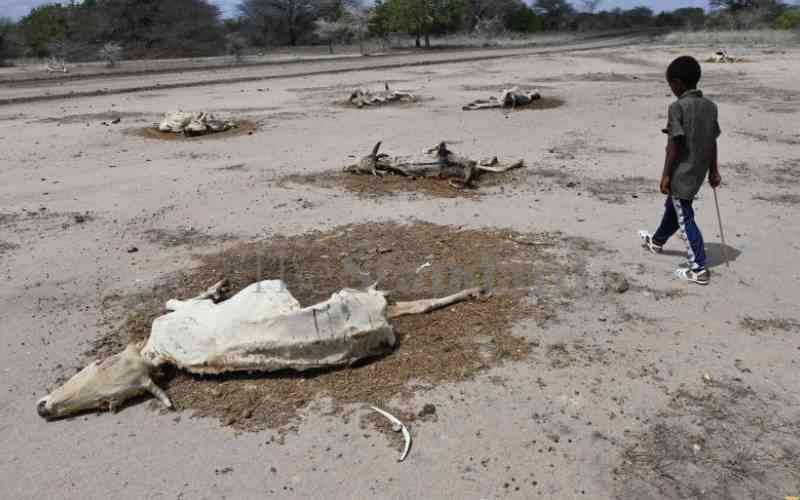 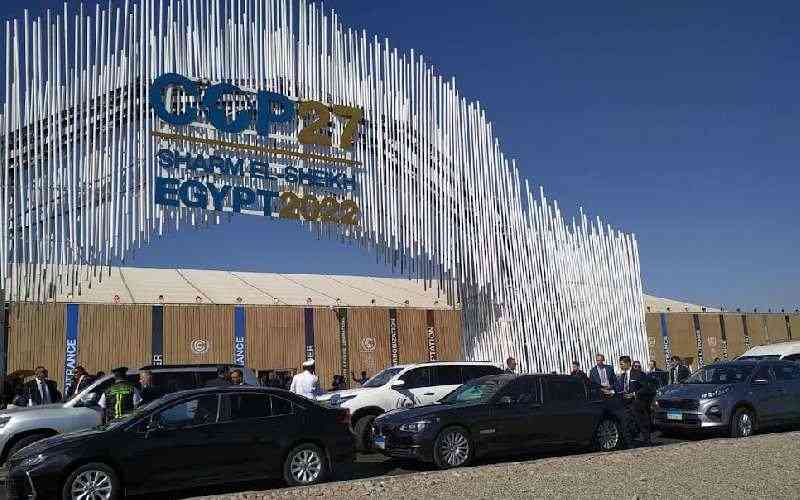 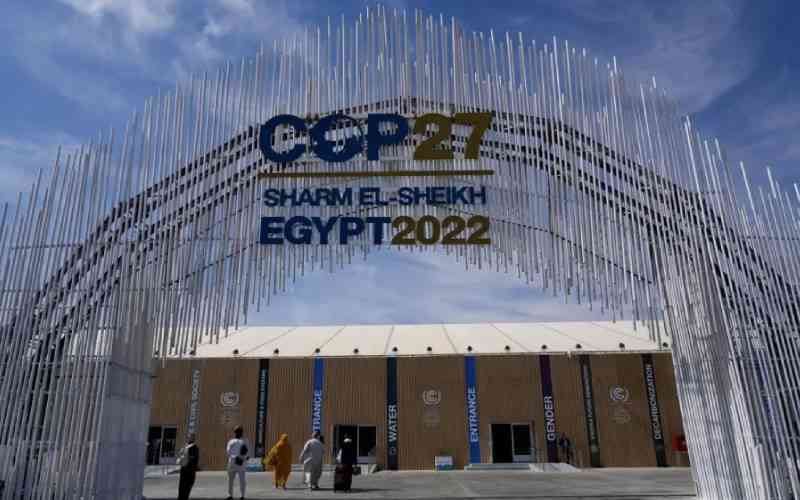 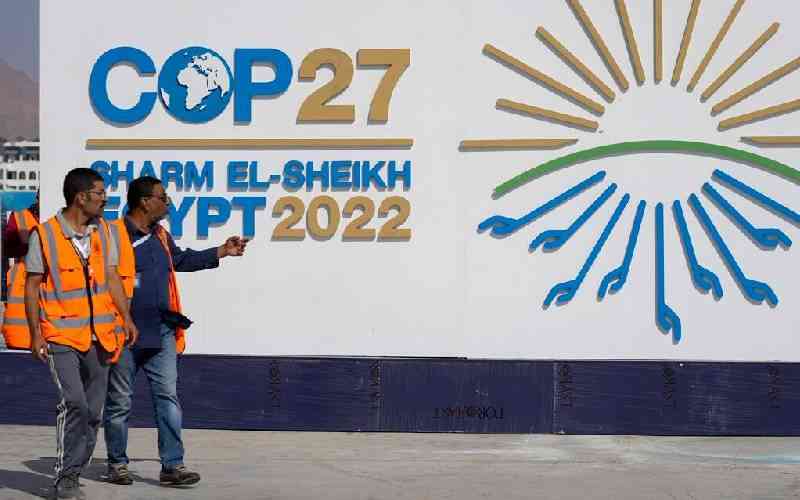 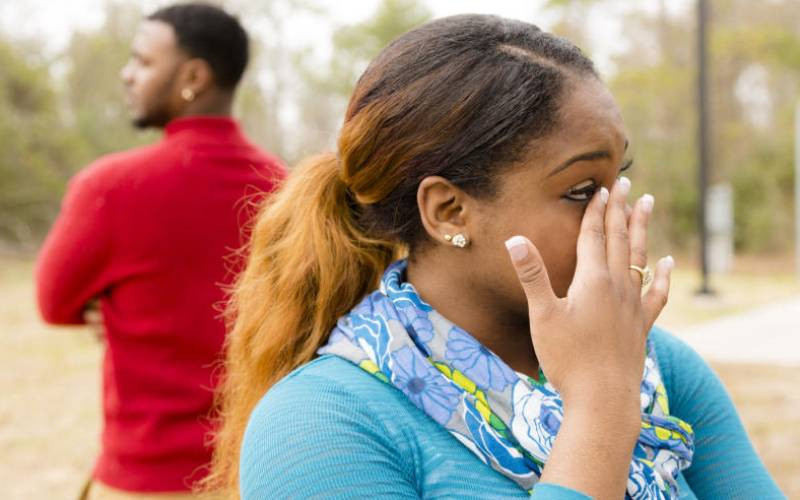 How to rescue your weakening love affair
Marriage Advice
By Chris Hart
13 mins ago
How you can consistently climb the career ladder
Career Tips
By Kirsten Kanja
28 mins ago
Premium Supreme Court: No automatic 50-50 matrimonial property sharing
National
By Kamau Muthoni
52 mins ago
Premium Inscrutable by choice, Magoha was generous and laughed a lot
National
By Mercy Adhiambo
53 mins ago
.

By Nzau Musau 53 mins ago
Premium Chebukati: This is my story

By Mercy Adhiambo 53 mins ago
Premium Inscrutable by choice, Magoha was generous and laughed a lot

By Patrick Muinde 58 mins ago
Premium Ethiopia, Angola zooming past Kenya: Time to wake up and smell the coffee
.