Family law in Kenya has gaps that need amendments as it has not been entirely fair to women, a women's rights group has said.

Africa Family Law Network (AFLN) revealed that despite the Constitution guaranteeing equality before the courts, women are still being discriminated on the basis of religion among others.

According to AFLN, the Matrimonial Property Act does not protect Muslim women in Kenya.

Meanwhile, non-Muslim women are barred from owning matrimonial property when they re-marry.

Another gap identified in Kenya’s family law is the failure to recognise and allow Muslim women Kadhis.

Speaking during a press briefing, Esther Waweru who is one of the AFLN representatives said that the country has also not criminalised marital rape.

In Kenya, AFNL identified recognition of polygamy and a three-year waiting period for one to divorce as some of the laws that need to change.

In Algeria, the lobby stated that customary and religious marriages that are not registered are not identified. At the same time, the legal age to marry is 19 years but this can be lower if a judge finds that they are fit to marry.

The rights group also noted that Angola does not allow women to inherit their husbands' wealth. At the same time, any person below 18 years can marry but with the supervision of a parent.

“We believe that without real equality and urgent reform of discriminatory laws and practices, women will continue to bear consequences in private and public lives,” AFN stated.

The lobby now wants to push for reforms and ensure that governments uphold equality for men and women.

At the same time, it will push for the protection of women and girls from harmful practices such as forced marriages, domestic violence, and window inheritance among others.

They are seeking to push for a safe working environment for women.

“We insist on intergenerational dialogue and call other advocates of women’s and human rights to amplify the voices of the network.

"We call all women rights' advocates and defenders in the region to stand in solidarity and to reach out for partnerships as we continue to collectively lay the strategy for family law reforms,” AFN continued. 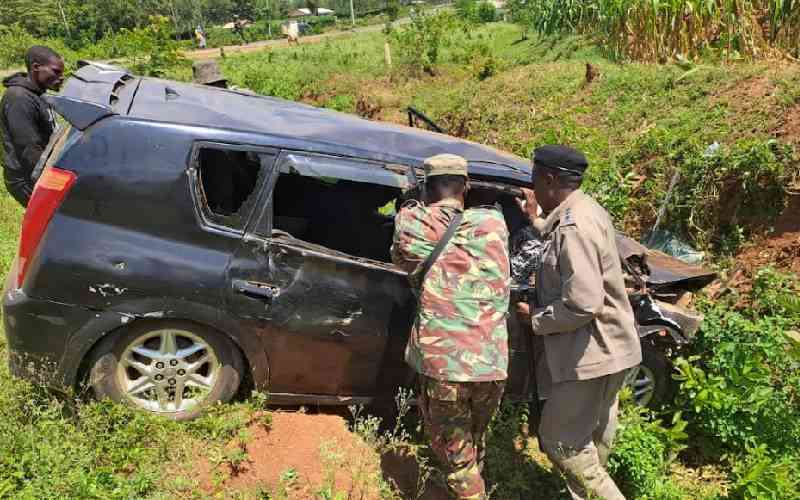 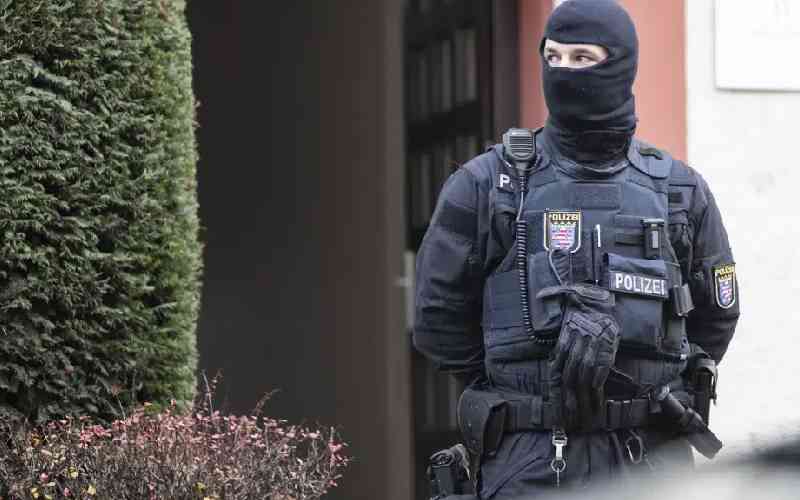