With just a few hours to the announcement of the 2022 presidential election results, businesses have closed down, and people are rushing to get home before the results are officially declared.

This is a result of fear of chaos arising after the president-elect is announced.

The transport prices had doubled due to the rush and a high number of people.

In some bus stations, there were no vehicles.

The commission had scheduled to announce the presidential results at 3 pm on Monday. However, the time was pushed to 4 pm a few minutes to 3 pm.

By 4:20 pm, IEBC chairperson Wafula Chebukati was yet to announce the results.

The same was witnessed in Kisumu and Mombasa Central Business Districts.

In Mombasa for instance, vehicles and people on foot made long queues as they scrambled to get to the ferry and cross over to their homes.

We need more frank speakers like Rigathi Gachagua
Opinion
By Mark Oloo
12 mins ago
Ukraine accuses Russia of kidnapping its nuclear plant head
World
By Associated Press
20 mins ago
Premium Trying moments for Maketho band as star singer loses her voice to strange disease
Lifestyle
By Robert Amalemba
26 mins ago
'My husband left me for another woman after I lost my eyesight'
Rift Valley
By Yvonne Chepkwony
27 mins ago
. 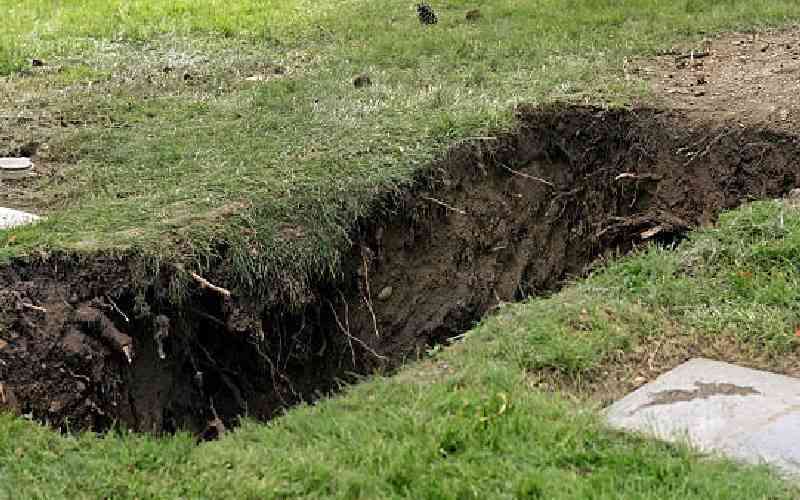