In a notice to members dated July 7, Speaker Muturi said MPs will convene at Parliament Building's National Assembly Chamber for a morning and afternoon session at 10am and 2:30pm respectively.

The MPs are to consider, among others, the approval of a motion by the Departmental Committee on Defence and Foreign Relations of the ratification of a Defence Co-operation agreement between Kenya, the United Kingdom and Northern Ireland.

Muturi said the lawmakers will table any papers on statutory instruments and regulations with statutory timelines, and deliberate on any urgent messages conveyed from the National Executive or the Senate.

The 349 members adjourned sittings indefinitely on June 9 to concentrate on campaigns ahead of the August 9 general election. 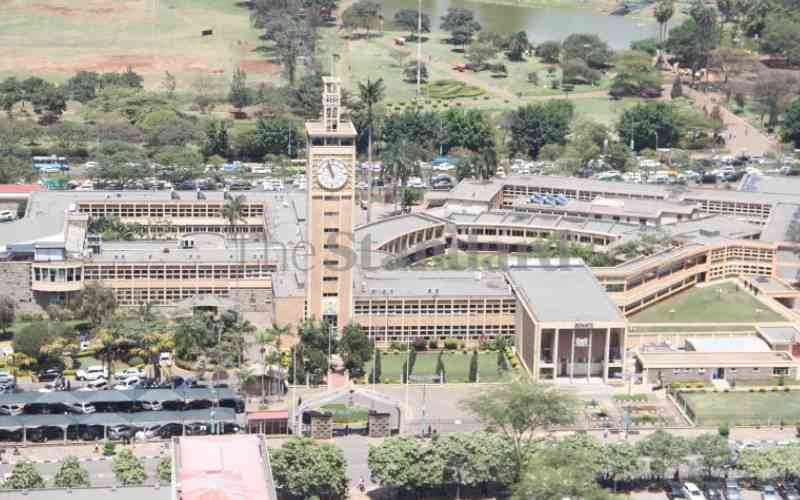 MPs performance so far has been anything but impressive
Not only have MPs ignored basic tenets of our democracy, their performance of primary legislative duties has been less than stellar.
Opinion
By Githieya Kimari
1 day ago
.

By Associated Press 10 mins ago
Australia into last 16 of World Cup, beats Denmark 1-0