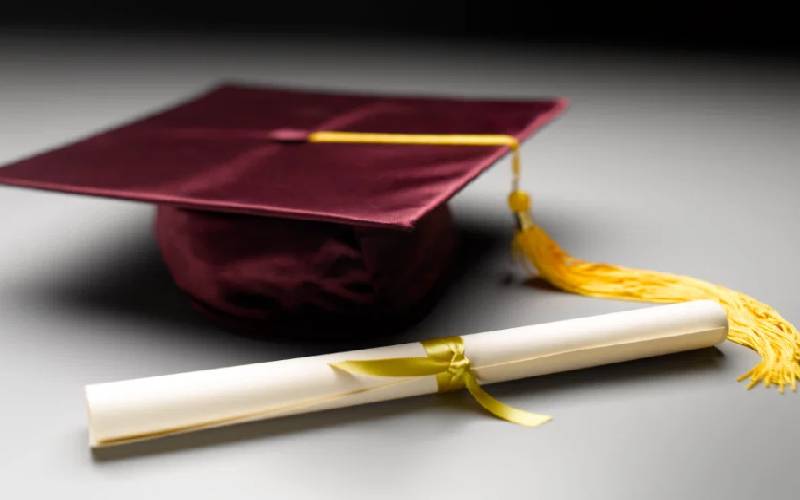 The High Court has annulled a section of the Elections Act 2012 requiring those aspiring for election as MP to have university degrees.

Justice Anthony Mrima held that Parliament never invited the public to participate and proceeded to enact a discriminatory law. He was of the view that the August House needed to consider national statistics, to consult with experts in devolution and educational matters in order to come up with an inclusive law.

Justice Mrima found that Section 22 (1) (b) (i) of the Act fails to factor in those who are in universities and will not have earned a degree at the time Independent Electoral and Boundaries Commission (IEBC) will be clearing aspirants for the 2022 elections.

According to the judge, it is unfair to place a pedestal on leadership based on a university degree.

“Parliament was then to balance all that with the right to representation. Unfortunately, Parliament chose to ignore all that and the Senate only received presentations from some few entities which in any case the manner of invitation was not disclosed,” said Justice Mrima.

The judge also faulted MPs for failing to carry out a countrywide assessment on how many Kenyans would be locked out of leadership position because of the provision.

He continued: “To equate the academic qualifications of all elective positions in Kenya at par, without any differentiation, without regard to the different attending responsibilities and by disregarding the different remuneration and benefits, the impugned provision runs contra several provisions of the constitution.”

The section was to be enforced in the next general election. It made it mandatory for aspirants to have a university degree to get clearance by the electoral commission to contest. Currently, the Elections Act only makes it mandatory for the presidential aspirant and running mate as well as governors and their running mates to be degree holders.

Although the implementation date of the law had been postponed several times, it was set to take effect after the National Assembly in 2017 pushed it to 2022. It dictated that a person may be nominated as a candidate for an election under this Act only if that person – is qualified to be elected to that office under the Constitution and this Act, and holds – in the case of a Member of Parliament, a degree from a university recognized in Kenya.

“Notwithstanding subsection (1), this section shall come into force and shall apply to qualifications for candidates in the General Election to be held after the 2017 General Election,” adds a section that suspended its implementation,” the section read in part.

They submitted that the provision is unconstitutional since it discriminates against people with low education according to them, it would in effect lock out the minority and marginalized groups who have no access to education.

IEBC had already declared that it will not clear any candidate seeking to be elected in any of the six elective positions without a degree certificate.

The concerns about the level of education among the top leadership came to the fore in 2017 and 2018 when more than 50 MPs failed to make any contribution in the National Assembly and later requested Speaker Justin Muturi to organise another induction to understand parliamentary procedures and practice.

In their replies, Attorney General Kihara and IEBC asked the court to dismiss the case. They argued there was no evidence to show that the section of law was unconstitutional.

They urged the judge that in the event declared that law as unconstitutional, he should suspend his judgment to the next general election as the current electioneering process is on.

“There is need for certainty in law more so given that some public officers who intended to vie, but did not possess the university degrees did not resign pursuant to Section 43(5) of the Elections Act,” Kihara and IEBC replied.