By Moses Omusolo | 5mos ago 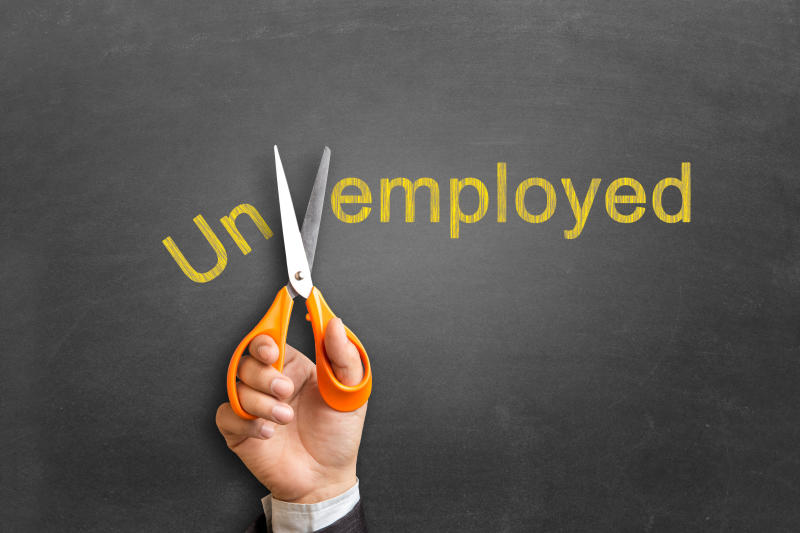 Youth unemployment is increasingly gaining the desired attention from the government as 5.1 million new jobs were created in the last financial year, according to the Treasury.

Treasury Cabinet Secretary Ukur Yatani said in his Budget Speech yesterday the government had sustained investment in all sectors.

In light of the revenue challenges and significant expenditure demands, spending in the FY 2022/23 will focus on supporting economic recovery and the “Big Four” Agenda to ensure the highest impact on the well-being of Kenyans.

Yatani noted that the government was implementing the third Sh30.1 billion Economic Stimulus Programme to accelerate the pace of economic growth and sustain the gains realized so far.

“To further enhance the ongoing interventions, I propose a total of Sh20.6 billion in this Budget to support implementation of various activities… out of this, Sh2.1 billion is for youth empowerment and employment creation under the Kazi Mtaani Programme," he said.

“Other proposed allocations include Sh410.4 million for the modernisation of Rivatex and Sh3.0 billion for supporting access to finance and enterprise recovery,” Yatani added.

By Paul Ogemba 42 mins ago
Paul Gicheru, lawyer who went to Hague court to clear his conscience

By Dennis Kabaara 42 mins ago
Could Ruto lead charge in Africa to rescue much delayed SDGs?