Several constituencies cannot account for millions of shillings under the National Government Constituencies Development Fund (NG-CDF), according to an audit report.

The report exposed that how major projects by the fund are incomplete despite gobbling millions of shillings.

In some instances, money was spent on construction of substandard classrooms in public schools while in other cases, CDF management could not provide relevant documentation to support expenditure.

The report indicates that the amount was part of the Sh63,785,231 transfer to other government units.

The CDF management failed to provide documents for verification, among them valuation report, search certificate as well title deed.

“Under the circumstances, the accuracy, completeness and validity of transfers to other Government units amount of Sh63,785,231 reflected in the statement of receipts and payments for the year ended June 30 , 2019 could not be confirmed,” states Ms Gathungu.

In Seme Constituency, 2019/20 audit report indicates that bursary disbursements amounting to Sh346,054 could not be accounted for.

The report shows that a total of Sh32,360,575 bursary was transferred to secondary and tertiary institutions.

“Further, included in the bursaries disbursements is an amount of Sh28,727,550 which was not supported by minutes or distribution criteria,” sates the report.

Further, Nyakach Constituency spent Sh3 million to purchase a tractor. The report shows that the tractor was not operational with the management team failing to provide inspection report and the ownership document.

“Consequently, the accuracy and validity of the tractor’s balance of Sh3 million as at June 30, 2019 could not be confirmed,” says Gathungu.

In Njoro constituency, the audit has exposed irregular transfer of Sh4,482,759 to health institutions. Provision of health is the mandate of the county government.

Further, the Constituency gave 26 students bursary worth Sh121,400 during the financial year 2018/19. However, the management could not provide admission numbers of the beneficiaries.

In Muhoroni, the fund is on the spot for spending 1,5000,000 to purchase a parcel of land whose title deed is in the hands of a third party.

“Included in the transfers to secondary schools balance of Sh6,850,000 as disclosed is an amount of Sh1,500,000 disbursed to St Rita Ramula Girls Secondary School for purchase of land,” states the report.

“However, audit inspection in March 2020, revealed that although the school was in custody of the title deeds for three parcels of land that were bought in 2018, the parcels were yet to be registered in the same school,” it adds.

Further, the fund spent Sh850,000 for construction of two classrooms. The audit indicates that the projects were substandard.

“Included in the transfers to primary schools’ balance of Sh14,883,964 as disclosed is an amount of Sh850,000 disbursed to Homaline Primary school for construction of two classrooms,” states the report.

“However, the audit inspection in the March, 2020 revealed that although the classrooms were complete and in use, the floors had cracks and holes indicating poor workmanship. Consequently, the residents of Muhoroni constituencies did not get value for money from the Sh850,000 incurred on the classrooms.” 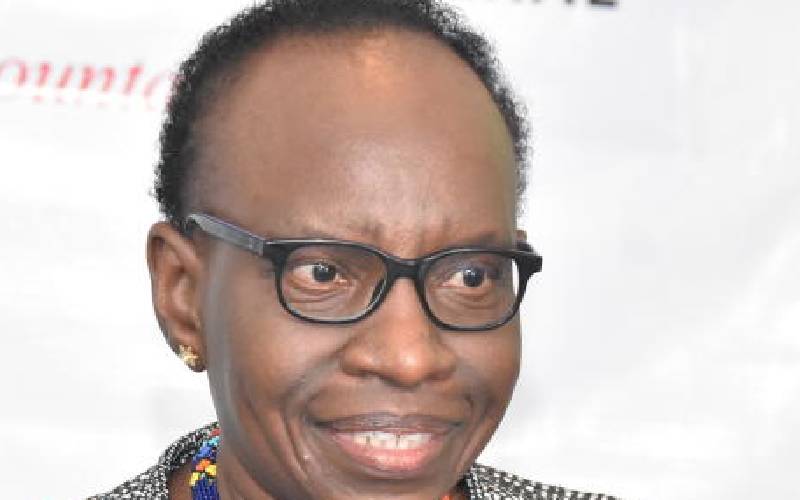 Premium Auditor questions how millions in CDF bursary funds were spent
In most cases, accuracy and completeness of disbursements for year ended June 30, 2020, could not be confirmed.
National
By Julius Chepkwony
4 months ago
.