This comes a month after the iconic Uhuru Park Pavilion was demolished by the Nairobi Metropolitan Services (NMS) as part of rehabilitation works at the park, a decision that did not sit well with a section of Kenyans.

Speaking at Uhuru Park during a tour of the ongoing state projects in the capital, Uhuru defended the demolitions saying it was part of the government’s plan to improve its people’s standard of living.

“Take pictures and show those who claimed that we have grabbed lands from Uhuru and Central Parks the ongoing work here. This is to improve our standards of living which is our main objective,” the president said.

With a special focus on the ongoing projects in various parts of Nairobi, the Head of State envisioned that Nairobi would be a 21st Century city in the next two years.

He went ahead to defend the state partnership with the Chinese in various development projects saying it was mutually beneficial.

In September, Nairobi County Assembly approved a motion that proposed a facelift for Uhuru and Central Parks at the heart of the city.

The move prohibited city residents from accessing the two parks for at least three months to allow the public spaces to undergo renovation.

Two months later, the NMS moved in and brought down all structures and renovation of the area took off.

A week later, Environment and Lands Court in Nairobi suspended the ongoing renovation until a case filed by a political party is heard and determined.

While issuing the orders, Justice Edward Waboto noted that Nairobi Metropolitan Services commenced the project without factoring in the harm to the environment.

"Court finds that the project being undertaken by the Nairobi Metropolitan Services (NMS) was commissioned without an Environment Impact Assessment (EIA),” Justice Waboto ruled.

By Stephanie Wangari and Collins Kweyu | 2 hours ago 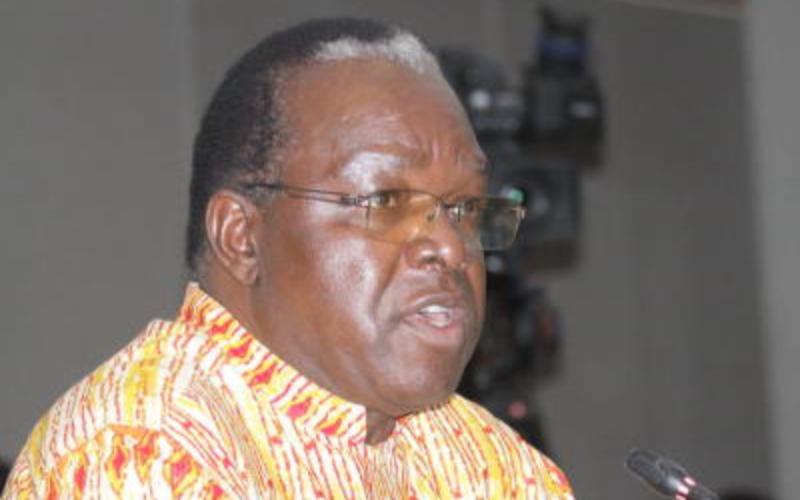 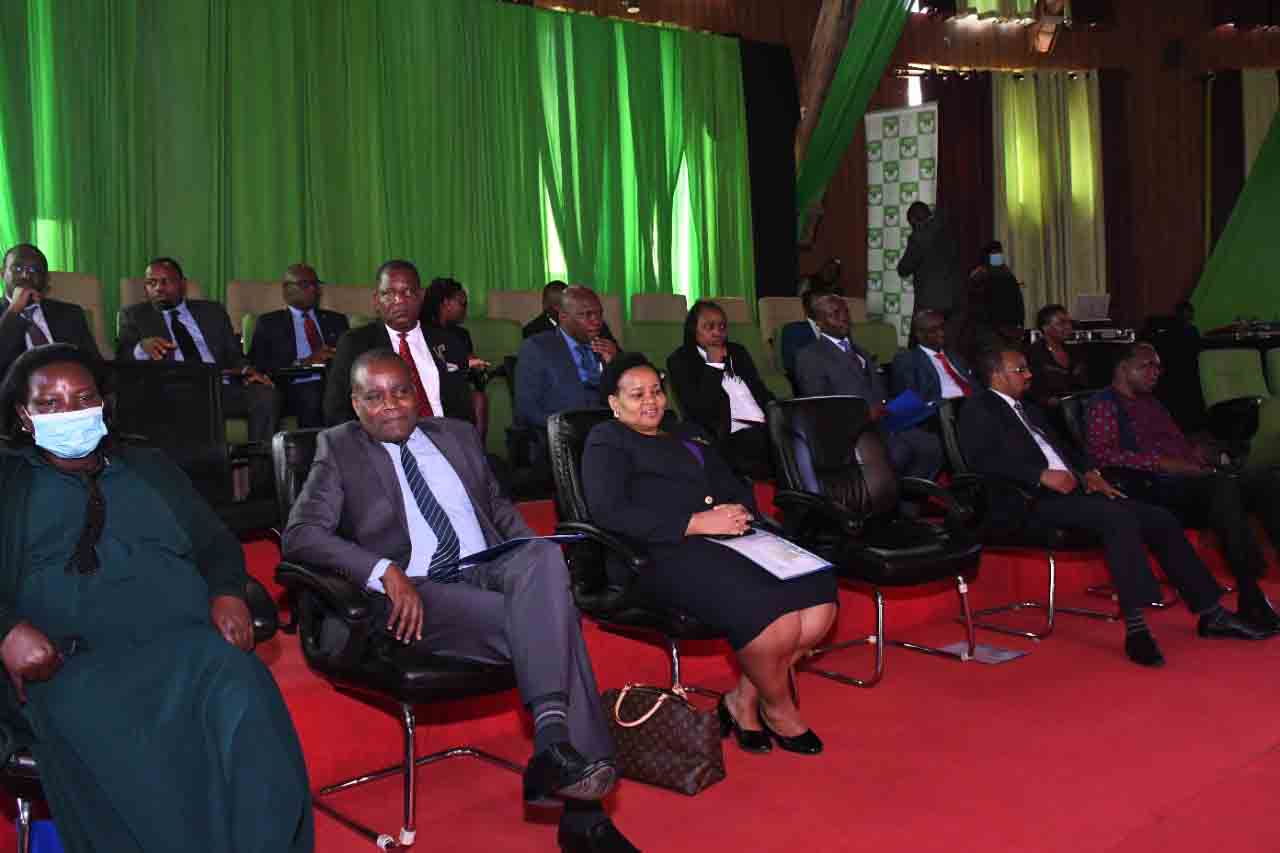 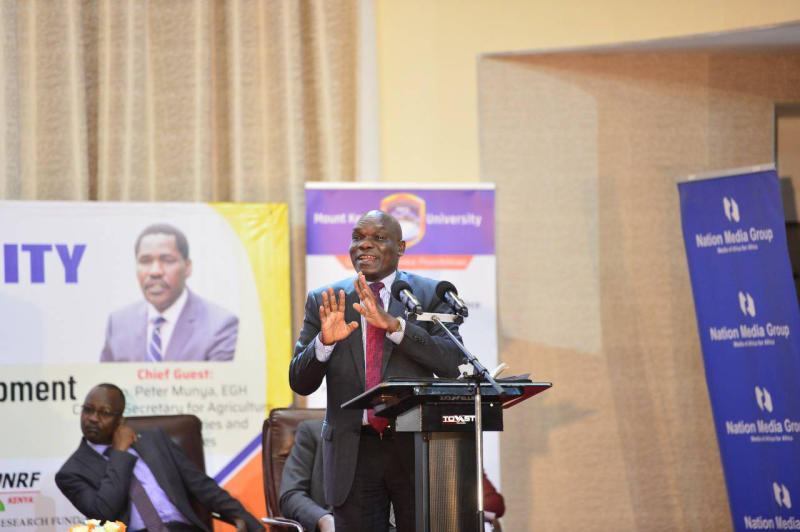