Why Ethiopia-Tigray crisis must be seen as a continental tragedy

Ethiopia is among states that are synonymous with natural and man-made tragedies. It is haemorrhaging because its people have engaged in bloodletting over who should exercise what power over other Ethiopians. This tragedy threatens to spill into neighbouring countries, Kenya included.

Ethiopia, along with ancient Egypt, long inspired Africans as a source of pride. Its beginnings are shrouded in myths associated with the romance diplomacy between King Solomon of Judah and the Queen of Sheba that produced Menelik and the long line of rulers that ended with Haile Selassie’s overthrow in 1974.

In between was Menelik II with his dreams of creating an empire that would stretch from Lake Turkana in the West to the Indian Ocean to the East. He did not succeed. His fame, however, was in whipping the Italians at Adowa in 1896 to remain uncolonised. Partly because of those myths and images, independent African countries emerging from colonialism agreed to make Addis Ababa their continental headquarters when they formed the Organization of African Unity (OAU) in 1963.

As the OAU headquarters, Ethiopia did not live up to inspirational expectation as a source of African pride. It instead started sinking deep into self-inflicted problems as well as externally-induced pain that had regional and continental ramifications. It had differences with Egypt and Sudan over the use of the Nile waters. British officials, when they controlled the entire Nile Valley, had made “treaties” with themselves about the use of the Nile without involving the Ethiopians.

Ethiopia also had problems with renegade Eritrea and with Somalia over whether people in Ogaden were Somali or Ethiopians. It also suffered drought and political instability-induced famines, thereby attracting global sympathy. It fought civil wars that ousted Mengistu Haile Marriam, allowed Eritrea to secede through a federalist state structure, and stabilised under Meles Zenawi. That sense of stability was short-lived, especially after Zenawi’s death, which paved the way for Ahmed Abiy.

Abiy, the currently prime minister, would like to imagine himself as a new Menelik II and have tight control on the “empire”. This was despite the fact that he assumed office with “democratic” and peace advancing credentials. The Norwegians even gave him a Nobel Peace prize for ending a long-running border war with Eritrea. He appeared determined to complete the Grand Renaissance Dam, despite Egyptian objections, and forcefully argued for its regional benefits.

There developed two contradictions of expectations, which Abiy could not handle. First was Abiy’s desire to revive Menelik II’s imperial dreams of regional bigness and having access to the Indian Ocean. The Egyptian sense of insecurity over the waters of the Nile intensified over Ethiopia filling of the Grand Renaissance Dam and led to Egypt seeking military understandings with Ethiopia’s neighbours.

Second, there was contradiction between an acclaimed Ethiopian leader tightening his grip in the domestic arena while the federal states seemed determined to weaken central government control on local areas. The problem was that Menelik II’s empire had evolved into a federated republic, with such states as Tigray and Oromia developing autonomous likings, which negate Abiy’s centralising desires. Centralisation backfired in that there was stiff resistance, especially in Tigray.

Attempts to contain Tigray led to the current civil war. To compound the challenge, other areas such as Oromia, joined the rebellion. With the government not doing very well, there is fear of trans-nationalisation of the Ethiopian chaos. Sudan worried about refugees and Kenya closed its border with Ethiopia in anticipation of massive refugee influx.

Three dimensions to the current Ethiopian tragedy need careful handling. First is the tragedy within the Ethiopian state, showing that Ethiopians were not Ethiopians. Instead, they were/are a conglomeration of peoples who Menelik II had beat up into semblance of imperial unity that gained fame at Adowa. The real Ethiopian unity/identity, however, escaped. Second, the tragedy is a Horn of Africa tragedy, which negatively affects every country in this continental cluster. Third, the tragedy is a continental and diaspora tragedy in that it damages the African Union ability to function and project African unity or use past glories to uplift African sense pride.

Deliberate action needed to return manufacturing and jobs to Kenya

Kenya has witnessed an alarming exit and scaling down of operations by multinational corporations and other big businesses in the last few years.

By Wilberforce Okwiri | 7 hours ago 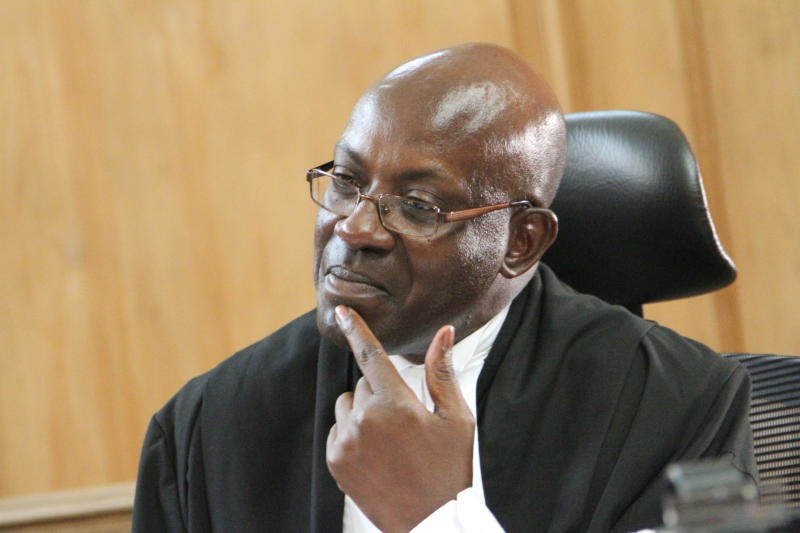 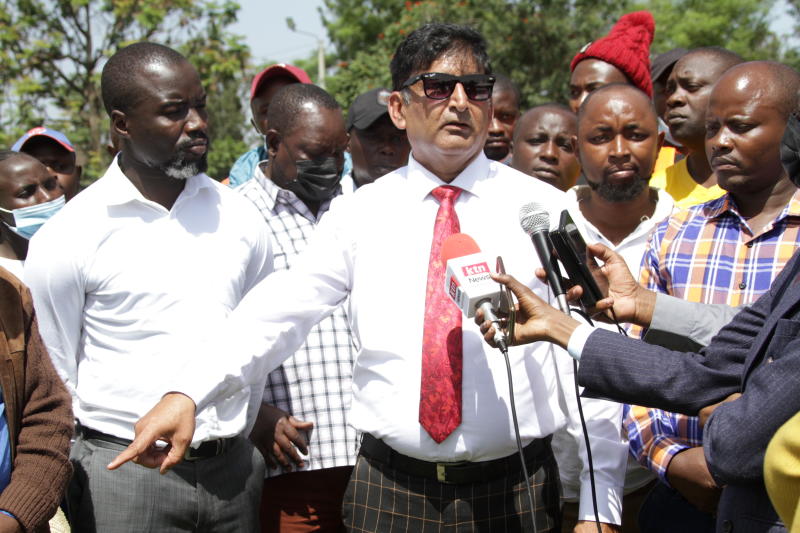