Former Treasury Cabinet Secretary Henry Rotich has opposed an application by the Director of Public Prosecution to consolidate two cases in the Sh63 billion dams’ scandal.

Rotich in his response to the DPP’s application argued that consolidating the Arror and Kimwarer dams cases will delay the hearing and prejudice his defence, and questioned why the prosecution separated the files at the beginning if they believed it arose from the same transaction.

“He has a constitutional right to have his trial begin and conclude without unreasonable delay, the intended consolidation of the charges will only occasion delay as it will not result into any expeditious hearing of the case,” said his lawyer Kioko Kilukumi.

According to Kilukumi, the proposed consolidation of the charges was an attempt by the prosecution to pre-empt an application the ex-CS has filed at the High Court challenging his prosecution.

He told the court that amending the charge sheet would effectively alter the charges Rotich is facing and which formed the basis of his application at the High Court, and end up circumventing the course of justice.

“It will only be fair for the trial court to await the outcome of the application before the High Court for good order since the court may end up issuing an order against a none existent charge sheet,” said Kilukumi.

The DPP through his assistant Alexander Muteti filed the application to amend the charge sheet and consolidate the two cases arguing that the transaction leading to the dams scandal arose from the same facts and has the same witnesses.

According to the DPP, consolidating the two files would result in reduction of the number of charges from 40 to 30 and have the 52 witnesses testifying once.

Police had warned a group of Turkana herders against migrating before they were attacked at the Kenya-South Sudan border. 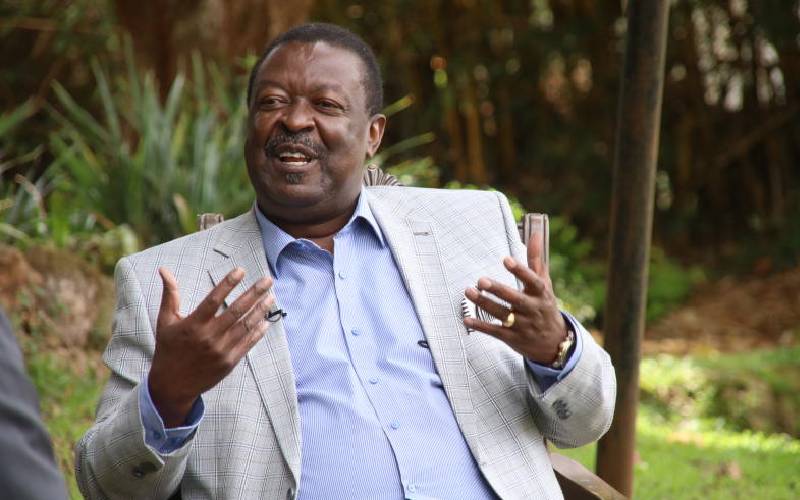 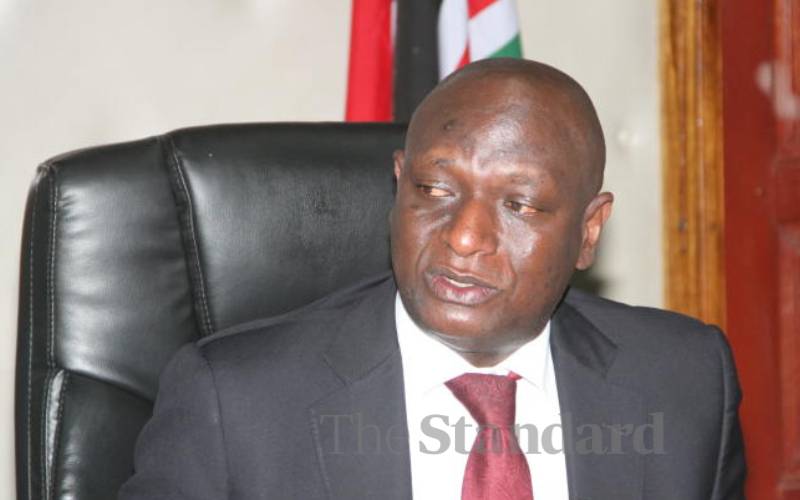 Want devolution to work? Here are the ways
;
Feedback