Experts on Friday raised questions on the suicide theory in the death of fugitive cop Caroline Jemutai Kangogo.

Kangogo's body was found inside a bathroom at her parents’ home in Elgeyo Marakwet yesterday morning.

A forensic expert, attached to Directorate of Criminal Investigations (DCI) told The Saturday Standard that several inconsistencies emerged on the suicide theory, claiming the there is a possibility of the officer was killed elsewhere and her body dragged to the bathroom.

However, the expert could not explain how there were no drag marks on the compound, or why nobody would hear the commotion of someone or a group of people delivering a body to the compound in usually quiet village. The officer, however, questioned the "peaceful' position in which Kangogo’s body was found.

“Death is painful, and there is no way the woman’s body would be so composed, seated like she died peacefully, holding a gun in her hand and the other hand in her pockets,” questioned the expert.

In the morning incident, it is alleged that nobody heard a gunshot at the neighborhood or homestead.

“The Ceska gun is not a silencer, and it would therefore have produced some sound. How would even her family fail to hear the shooting, barely 40 meters away from the scene where the alleged suicide took place?” posed the detective.

Pictures shared in the social media platforms showed the deceased body with crossed legs, in muddy shoes, at a less disturbed scene.

As for the hand holding the gun, the expert disputed saying that since the scene was just a small room, she would have hit the wall and fell down.

“There is no way the gun would remain in her hand, it would fall down because of the force involved in the shooting,” he argued.

Further, the detective noted that the scene would have blood spattered all over since she allegedly shot herself on the chin. But at the scene, blood was seen concentrated in a corner, and some traces on the floor.

According to the detective, a cartridge cannot move further than three metres from where it has been lodged, meaning that a spent cartridge would be found at the crime scene. In this case, the deceased shot herself on the chin but it is not clear where the exit was.

“The exit should have been determined and a spent cartridge found,” he queried.

In this case, he questioned whether the bullet was lodged in her body.

He also questioned how the fugitive officer would have sneaked into her home that was put on surveillance when her manhunt was started. He also noted that the muddy shoes should also be investigated to determine whether she walked home or she had been killed elsewhere.

“Was it raining and muddy along her home, and if so, is the mud on the shoe the same as that of her home area?” he questioned.

He added that it was mysterious how a wanted person was still wearing the same clothes that she had been captured within the CCTV footage in Juja, where she allegedly killed her second victim. The officer also observed that the body was not immediately covered after its discovery.

“Why was the body carried without having it even covered? Leaving the body open for long could lead to higher risks of tampering with evidence,” noted the officer.

Another expert George Musamali, a security consultant and a former GSU, advised that the families should invest in private investigators, and not only rely on police findings.

Musamali said the experts should be left to examine the scene and come out with the right information.

He said an inquest should also be launched in order to have the doubts, which could be valid, eliminated or answered.

“Taking pictures and sharing will not tell the story, everyone has his/her own opinion that is why it is important to bring a forensic pathologist- who has specialized on gun wounds/shots with at the crime scene not just at the morgue. A ballistic expert should also be present at the scene when it is being documented,” said Musamali.

By Josphat Thiong'o | 15 minutes ago 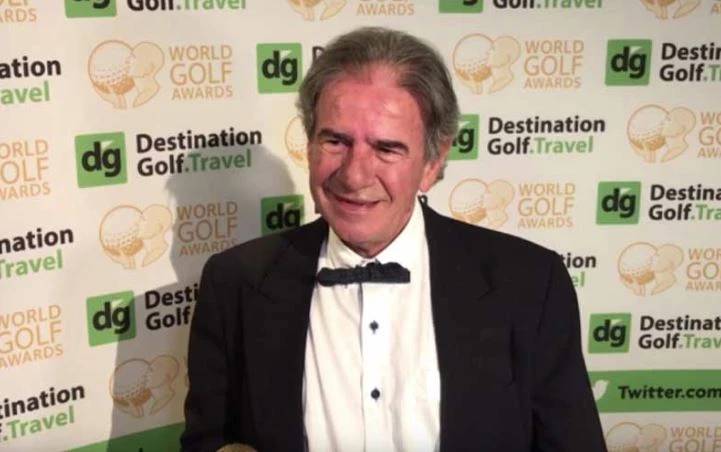