For six years, a 31-year-old woman has waited for justice. And when it finally came, it has brought more pain than closure. She is conflicted on what to do with the Sh2 million that the court has awarded her.

She says that if she invests the money, it is a reminder of the pain of rape and subsequent loss of evidence, which was her only hope to nail the perpetrator.

The woman had been awarded Sh4 million by the court after the Nairobi Hospital lost DNA sample, which would have nailed the rapist.

The DNA sample was to be presented in a criminal case as evidence against some suspects linked with her attack. But this award was slashed to Sh2 million after the hospital appealed.

She says that she is disappointed over how slow the justice process was, but wants to take up the ruins and forge ahead. “I feel like if I buy something, it will be a constant reminder of what happened. It is disappointing, but I have to move on.”

To her, anything bought with the money will be a constant reminder of the robbery, rape, cruel murder of her dogs and lost justice in the hands of a doctor.

Justice Christine Meoli partially allowed the hospital’s appeal, but she observed that even the money awarded to the woman cannot heal her wounds.

She noted that the case is a first for the country, hence a landmark.

“It is, however, not in doubt that the respondent suffered emotional trauma, pain and distress as a result of the negligence of the appellants. The trauma may last a lifetime, even if diminishing in severity over time. No amount of money can take away the trauma,” she added.

The judge said the court’s role is to assess what is reasonable compensation in the circumstances, adding: “None of the parties furnished a readily applicable precedent to ease the court’s task as it appears that this case is a first of sorts.”

Nairobi Hospital had at first contested the entire case, saying it was not liable, but changed tact and challenged the amount awarded only. It argued that a Sh1 million compensation was enough.

The woman sued the hospital claiming that the doctor who conducted the sexual assault forensic examination in 2014 informed her that the swab sample was lost. This was the only way to net the suspect through DNA. Following the loss, the suspect was acquitted.

“The plaintiff inquired from the defendant’s agents about the missing high vaginal swab test and was informed that the sample was lost. This was so heartbreaking. I had heavily relied on the hospital to preserve the evidence,” reads court papers filed by Musyimi and Company advocates.

The conflict started on September 30, 2014, when the woman’s family was attacked and tortured by a gang that also killed their two dogs.

The gang of three, armed with an AK47 rifle and knives, broke her parents’ hands before raping her.

According to the court papers, a suspect was arrested and the woman was required to produce the swabs for the investigators to compare the DNA. This could not happen.

The case proceeded without the DNA tests. But Principal Magistrate PO Ooko released the suspect Edwin Misango on August 2016 for lack of evidence.

The court also argued it was impossible for the family to identify the thugs since the incident occurred at night.

The woman then sued the hospital, accusing it of negligence and causing her trauma and mental anguish.

The hospital admitted that the specimen was lost, but asserted that this was accidental.

“The defendant further states that the loss of the plaintiff’s specimen was purely accidental and not as a result of negligence or default on the part of the defendant. The defendant, at all times, exercised reasonable skill and care while treating the plaintiff,” the hospital averred in defence.

The hospital said that the trauma was not a result of the lost specimen, but was due to the rape.

It insisted there was no breach of contract and thus, no liability on its end. “Save as is expressly admitted, the defendant denies every allegation contained in the plaint.”

The hospital’s senior registrar and gynaecologist Dr Diana Ondieki denied that the victim was informed that the test would be used to identify the perpetrator.

According to the doctor, the swabs are used only to identify if there are sperms and not DNA.

She said it is not possible to pin down a perpetrator using the swab results and instead, the DNA ought to have been carried on the woman’s clothes to find any traces of sweat, saliva, blood or hair of the suspect. 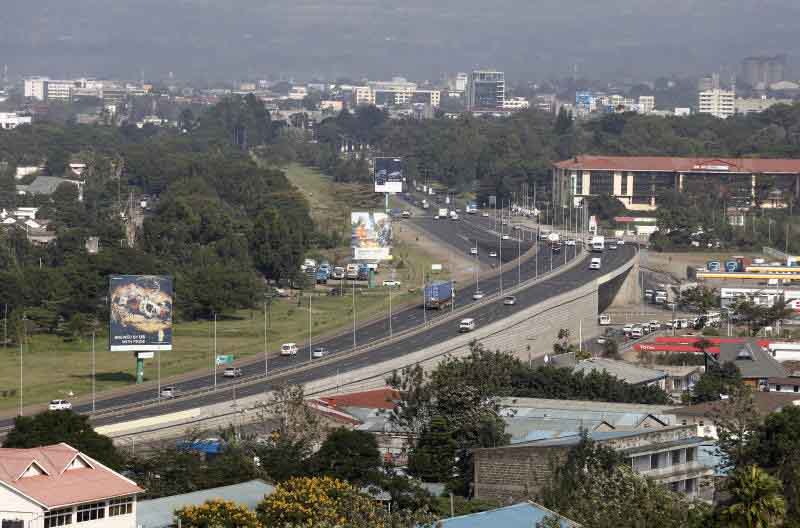