The collapse of talks to form a political party meant to unite Coast ahead of next year's elections, and the court's decision to stop through the Building Bridges Initiative (BBI) appear to have caused confusion in the region.

There area has been quite, as factions allied to governors Hassan Joho (Mombasa), Amason Kingi (Kilifi) and Salim Mvurya (Kwale) are said to have adopted a wait-and-see attitude before deciding the next course of action.

But leaders allied to Deputy President William Ruto have taken advantage of the lull to popularise the United Democratic Alliance (UDA). Ruto held a two-day meeting with politicians and professionals from the region on May 22 in which an 18-point development agenda was agreed.

The party also met those hoping to vie for various seats on its ticket in the forthcoming General Election.

UDA supporters say they are determined to infiltrate the area that has over the years supported ODM and it's leader Raila Odinga.

“The political lull at the Coast does not surprise me. The truth is that we are always carried by the wave of the national politics,” said Changamwe MP Omar Mwinyi of ODM.

He said efforts to unite the region fizzled out because of selfishness of some senior leaders in the region and lack of a clear agenda.

“We lack a de facto leader to unite the region. The outcome of the 2022 politics at the Coast will be determined by what happens at the national level and not the small talks people are having down here,” said Mwinyi.

Lawyer Abubakar Yusuf said the court verdict on BBI slowed down efforts by Joho, Kingi and Mvurya, who were competing for the region's leadership.

After the 2017 elections, the three have each led a faction. They claim their interest is to bring the region together, but differed on the mode of uniting residents, many of whom are still supporting political leaders from other regions.

Talks between Kingi and officials of other political parties in the region hit a snag after differences emerged. They could not agree whether the parties should merge or be dissolved to form one major party.

Officials of Kadu Asili, Shirikisho Party of Kenya and Umoja Summit Party of Kenya rejected Kingi's push to have them dissolve, insisting on a coalition.

“Kingi wanted us to dissolve our parties, a move we rejected. We later made our proposals to which he has promised to reply by Friday this week,” said Kadu Asili chairman Joshua Kombora.

They also scaled down activities last month because it was the holy month of Ramadhan. Kombora said both Kingi and Mvurya are ready to engage in more talks.

Raila is today expected to launch a Cath Lab at the Coast General Teaching and Referral Hospital and later meet local ODM leaders.

“Raila is not coming for an ODM function. He will hold a private meeting with the governor,” said Mombasa County Chief of Staff Job Tumbo. He did not, however, disclose the agenda of the meeting.

Major (Rtd) Idriss Abdularahman, an ally of businessman Suleiman Shahbal who recently defected from Jubilee to ODM, said the tycoon had no scheduled meeting with the ODM leader.

“We will organise a proper defection ceremony. Shahbal has not informed me of any planned meeting with Baba (Raila),” said Abdularahman.

An official told The Standard that among the issues likely to be discussed with Joho is the plans to revitalize the party in the region.

“Of course we expect them to talk about the party’s presidential ticket and the 2022 politics,” the official, who did not wish to be name, said yesterday.

A Catholic priest accused of assaulting a woman and child born out of their relationship has been acquitted by a Kitui court. 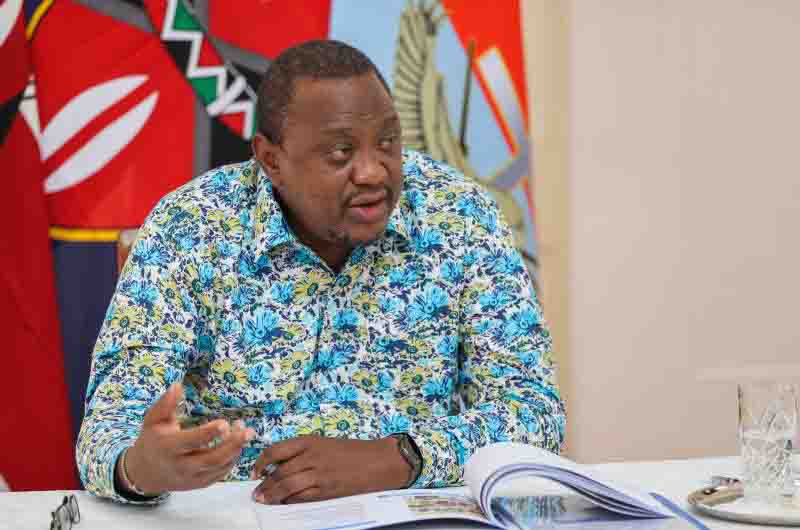 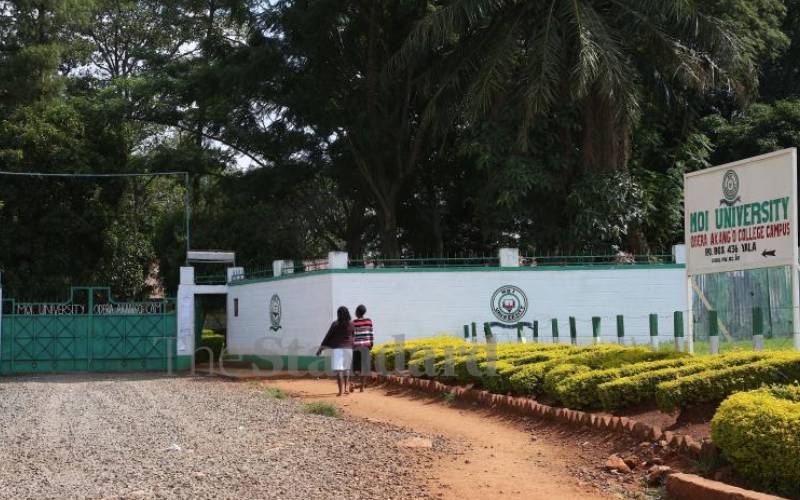 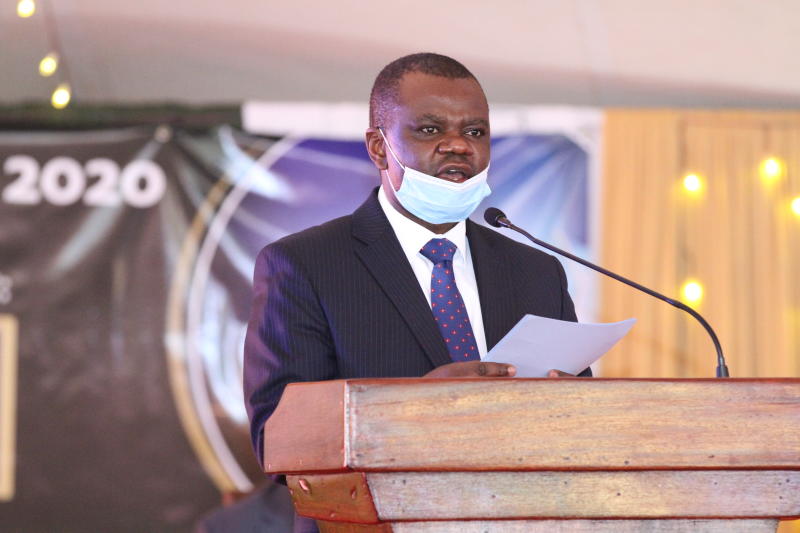 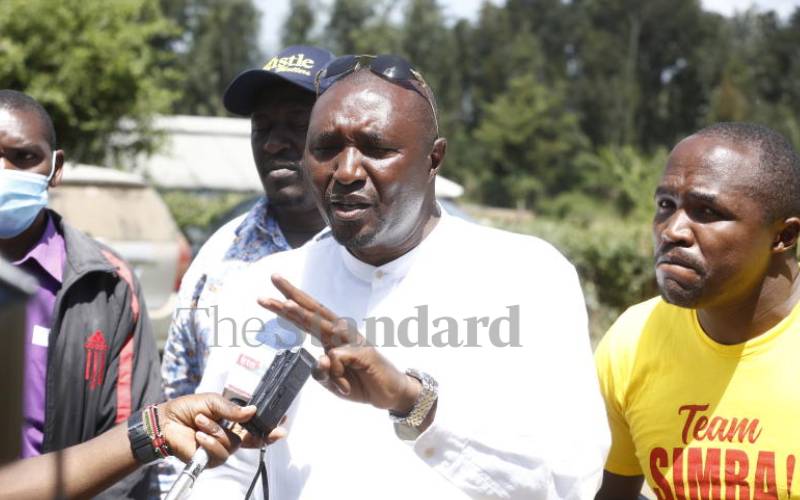