Kenya will reopen its embassy in Somalia after Nairobi and Mogadishu resolved a diplomatic standoff between the two nations.

In a statement seen by The Standard on Monday, June 14, the Ministry of Foreign Affairs also told invited the ambassador of the Federal Government of the Republic of Somalia to Kenya to return to Nairobi.

"The government of Kenya welcomes and acknowledge the invitation by the Federal Government of the Republic of Somalia to restore diplomatic relations between the two countries,” read a statement by the Ministry of Foreign Affairs.

Kenya in the statement said it will take advantage of the latest talks to repaired its relation with Somalia.

Kenya on June 10 lifted its ban on direct flights to and from Somalia which was to last at least up to August 9 in an attempt to defrost the diplomatic tiff between the two nations.

Nairobi said the decision to resume flights operation from the horn of Africa nation was part of Kenya’s efforts to re-establish relations with Somalia, which have been frosty since December last year.

“This goodwill measure has been made in the mutual interest of the two countries and in the hope that it will cause the full normalisation of bilateral relations between Kenya and Somalia including diplomatic, trade and people to people linkages that have undergone undue strain,’’ the note said.

“This is an important step forward in enhancing bilateral trade, communication and movement of citizens between the two countries,’’ read the letter.

Mogadishu said the ‘positive gesture’ by Nairobi was a starting point to kick off negotiations aimed at full normalisation of diplomatic relations between the two nations.

Somalia in November 2020 expelled Kenya’s ambassador and recalled its ambassador from Nairobi in the latest dispute between the two African countries.

This is not the first time there has been tension between Mogadishu and Nairobi.

In 2019, Kenya recalled its ambassador to Somalia, following a maritime territorial dispute between the two countries. 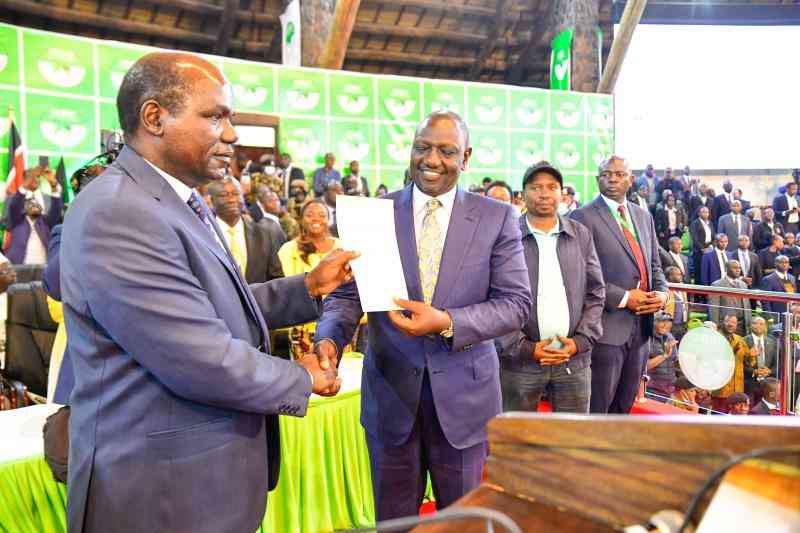