An incident where a man sprung onto the road to stop President Uhuru Kenyatta’s convoy at Lucky Summer has lifted the lid on the extent people are willing to go to get the president’s attention.

The occurrence, and a series of others before, have also exposed breaches in the president’s security. It was the second time in a week where an individual tried to have the ear of the head of state.

On Thursday last week, a man identified as James Kinyua Wamuchomba was arrested after trying to force his way to President Kenyatta while making his speech during the official opening of Lamu Port.

Armed with his National Identification card, he wanted to express his complaints about the lack of jobs at the new port.

The man told police that he was intent on registering his frustrations over the allocation or lack thereof of jobs to locals with the president himself.
President Kenyatta launched the new port at an event that experienced tight security over various threats including terrorism and local protests.

Kinyua, was among those invited and managed to bypass security agents but was blocked when he was just a few feet away from Uhuru. He was grabbed as he shouted at the president.

In an earlier incident, a Ruiru businessman breached protocol and dramatically drove into the president's official residence.

According to police reports, the businessman’s car joined the presidential motorcade soon after the funeral of Juja MP Francis Waititu on March 2. Twenty minutes later, he was at State House unnoticed. It was not until after the man's car breached protocol and drove past the president’s official car that security agents noticed something was wrong.

Following the incident, security around the president has been enhanced whenever he is on the move.

In another incident, a university student was in 2019 shot and injured after storming State House, Nairobi. Brian Kibet Beta revealed his plan on Facebook before implementing it on Monday, June 10.
Security officers shot and injured the intruder after he jumped over the fence and brandished a knife.

Beta was then a fifth-year Bachelor of Science Mechanical Engineering student at the Jomo Kenyatta University of Agriculture and Technology.
It was not clear if President Kenyatta was in State House or at his nearby residence at the time of the 4.30 pm incident. The first family was however briefed about the shooting.

During yesterday's incident, a man caused a stir in Nairobi when he sprang onto the road and temporarily blocked the president’s motorcade.
The president was on his way to preside over the official launch of the ultra-modern Neema slaughterhouse in Lucky Summer.

While en-route, the man, who was on the roadside waving, gathered anomalous courage and sprang onto the road, right when the Head of State’s vehicle was about to move past that location.

The man waved down the president’s official car, a Toyota Land Cruiser V8, catching Kenyatta’s security detail by surprise. With no other route left for him, the president’s driver stopped temporarily.

However, before the man could deliver his message to Kenyatta, a bodyguard, in one of the chase cars, bolted out of the vehicle, charged at the man, grabbed him by the neck and pushed him out of the road.
A uniformed police officer at the scene, thereafter, took control of the situation, restricting the unidentified man to the roadside.

The one-minute-and-51-second video ends by showing the president’s complete motorcade zooming past a few onlookers, screaming in excitement.

Nairobi County Regional Commander Augustine Nthumbi said the unarmed man was “only excited” to see the president’s convoy. “What the man did does not conclusively amount to a breach of the president’s security,” said Nthumbi.

“He was only excited and wanted to catch the president’s attention. Unfortunately, he chose the wrong method. His action led to temporary disruption of the procession. The president’s bodyguards and our officers, however, managed to rein him in. For now, there is no police or legal action taken against the man,” added the city police boss.

To avert such an occurrence, he said senior management of the police service, will ask leaders to sensitise their constituents ahead of visits by VVIPs such as the president. 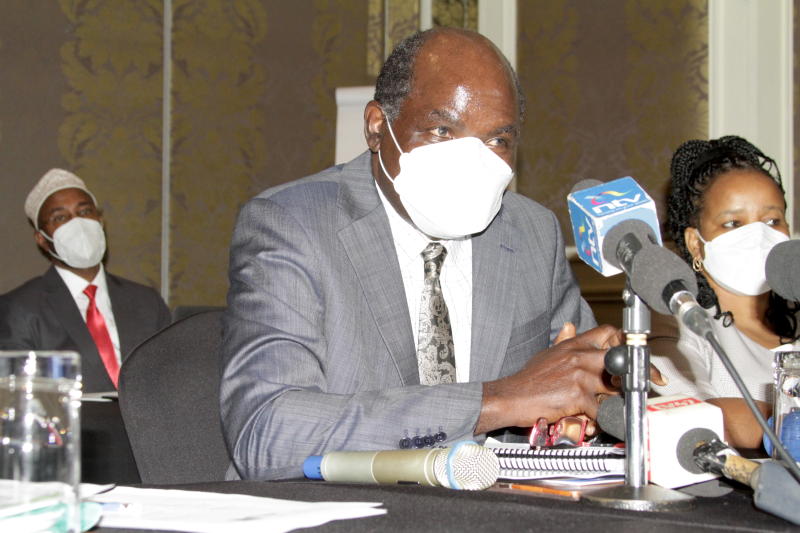 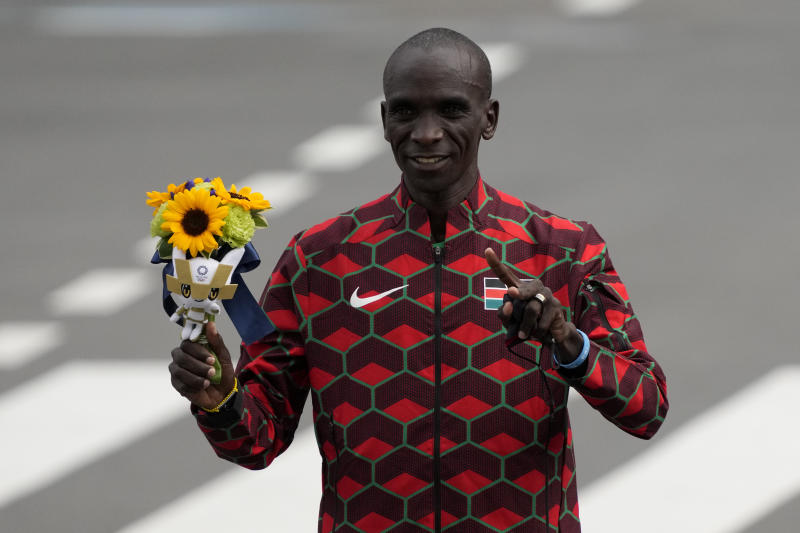 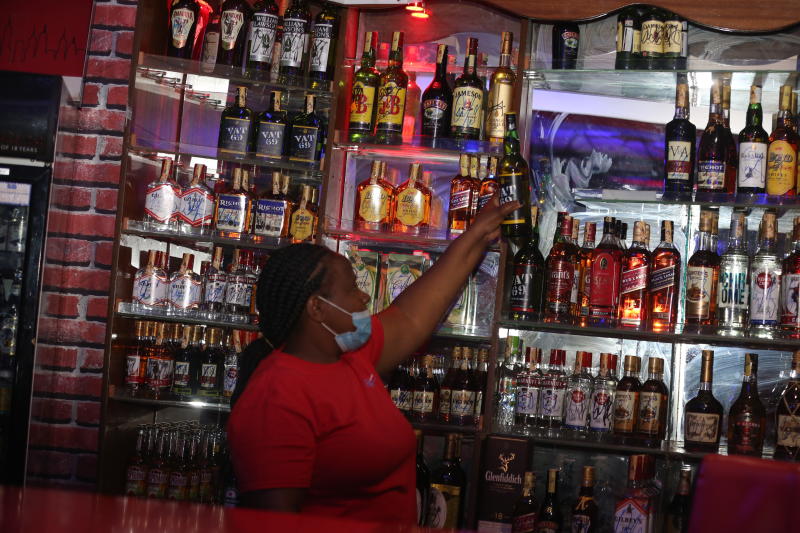 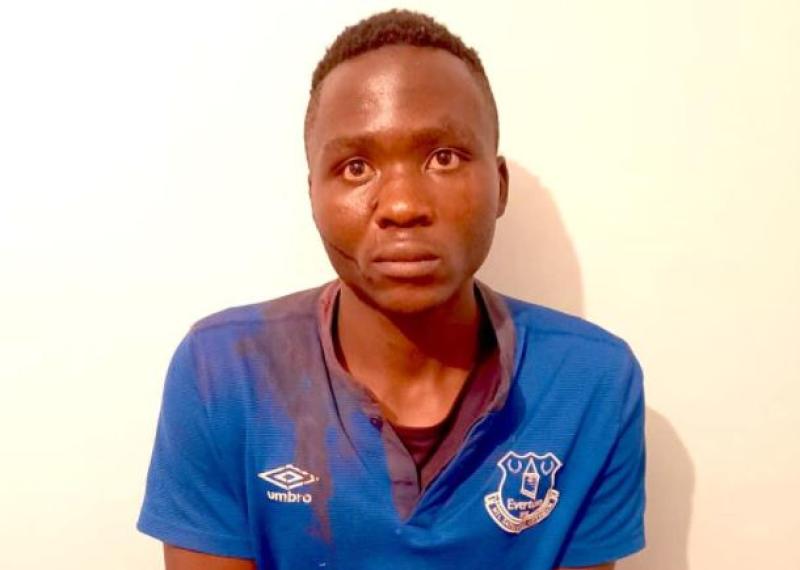 By Micah Sali | 4 hours ago