Sing’oei, who was the Deputy Director in charge of Security at the KWS since 2015, was discovered lifeless in his house at the Embakasi Military Barracks on Wednesday morning, May 12.

His death was confirmed to The Standard by Nairobi Regional Police Commander Augustine Nthumbi.

Sing'oei's juniors had unsuccessfully attempted to reach him on phone Tuesday night through Wednesday.

The police officers, thereafter, went to his house, where they broke down his door and found him dead on his bed.

His body was moved to a city morgue.

Besides his posting at the Kenya Wildlife Service (KWS), Sing’oei also served as the Assistant Inspector-General of Police.

The deceased was a senior level manager at the National Police Service for 19 years. Prior to that, he served as a mid-level manager for ten years.

Sing'oei was promoted from his posting at the GSU, Ruiru camp following March 2014 vetting by the National Police Service Commission. 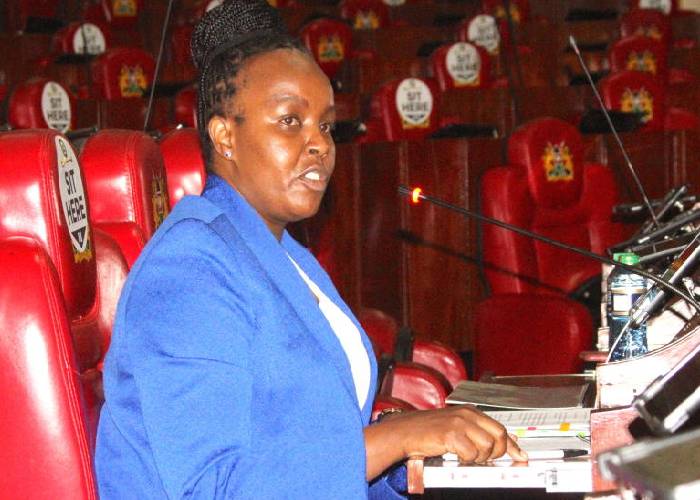 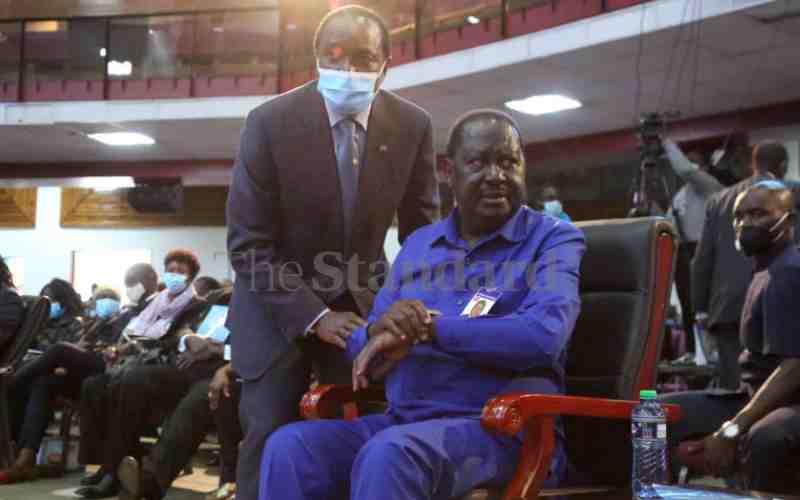 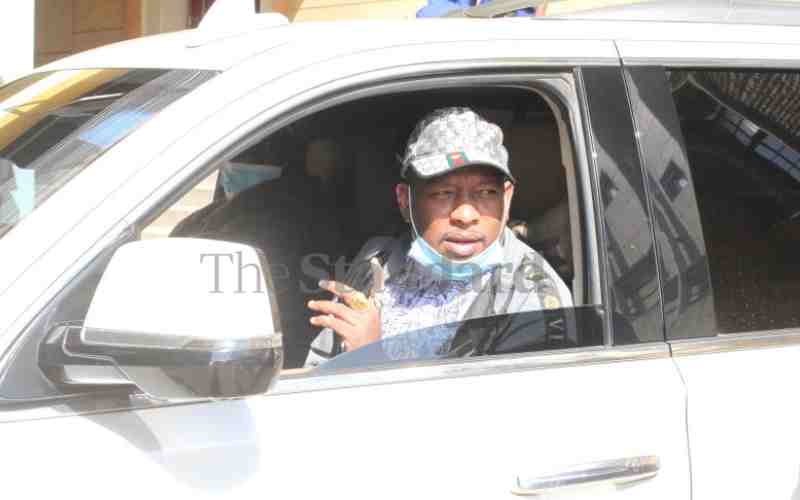 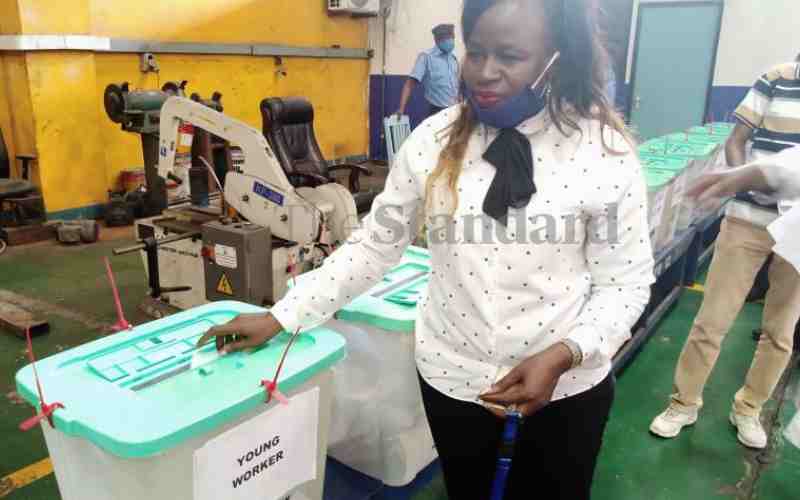