Employment and Labour Relations Court Judge, Nduma Nderi, says his solution to the unending backlog of cases in the Judiciary is the introduction of measures to periodically gauge the performance of judges and magistrates.

Justice Nderi said he will seek the Legislature’s help in coming up with laws that set targets for justice dispensers.

Nderi believes when mandatory goals are set, then judges and magistrates would work towards meeting them, and, therefore, the backlog of cases would reduce sequentially.

The judge, who was interviewed by the JSC on Tuesday, May 4, is seeking to succeed Retired Justice John Boma Ojwang at the Supreme Court.

Nderi said the introduction of case-handling targets that must be met, would, among others, promote efficiency, increase productivity and significantly reduce unresolved cases.

The Judiciary has, in the recent and previous past, attributed case backlog to understaffing.

Justice Nderi emphasised the need for regional balance and background diversification at the Supreme Court, saying they would come in handy when handling cases of different nature, including election petitions.

Asked to explain how his background at the employment court would add value to the seven-member bar at the apex court, Justice Nderi said his grasping of the Constitution would help him dispense his duties.

“I am familiar with other cases determined at the Supreme Court,” said Nderi, suggesting he was not new to the workings of the court.

The interviewee described himself as a just judge, whose “track record is clear”.

Nderi, a former Advocate of the High Court, was first appointed as a judge of the Employment and Labour Relations Court in 2012, two years after the court was set up by the new Constitution.

Nderi boasts of 31 years of legal experience. He has, previously, worked as an Advocate of the High Court in Kenya for five years. In 1992, he relocated to Swaziland (now known as Eswatini), where he continued practicing as a lawyer at the Office of the Attorney General in the southern African nation.

Nderi returned to Kenya after ending his stint in Eswatini in 2006.

Nderi had unsuccessfully interviewed for the Chief Justice position, which went to Martha Koome. Parliament is yet to vet Koome for the post.

Chelsea 'upset Mbappe's mother' during trials – so he never signed

Chelsea missed out on the ideal chance to sign Kylian Mbappe as a teenager after inviting him to a trial and impressing but a fallout with his mother.

Boxer charged with killing woman pregnant with his child

Boxer Félix Verdejo, who represented Puerto Rico in the 2012 Olympic Games, has been charged in U.S. federal court with kidnapping and killing a woman 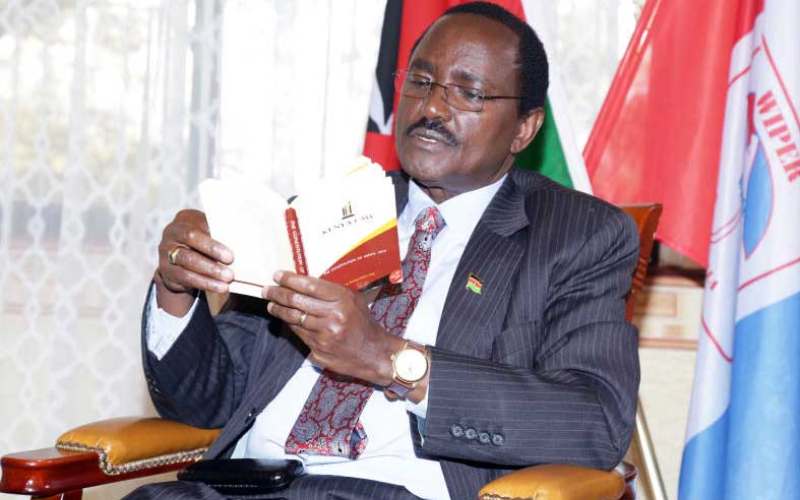 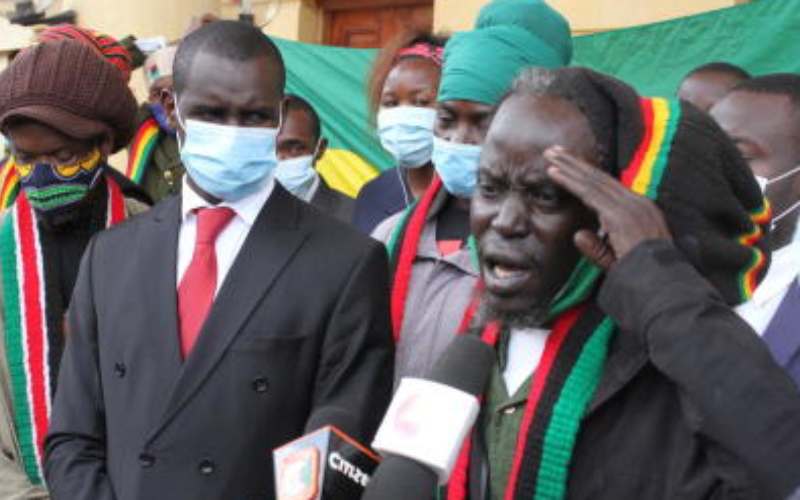 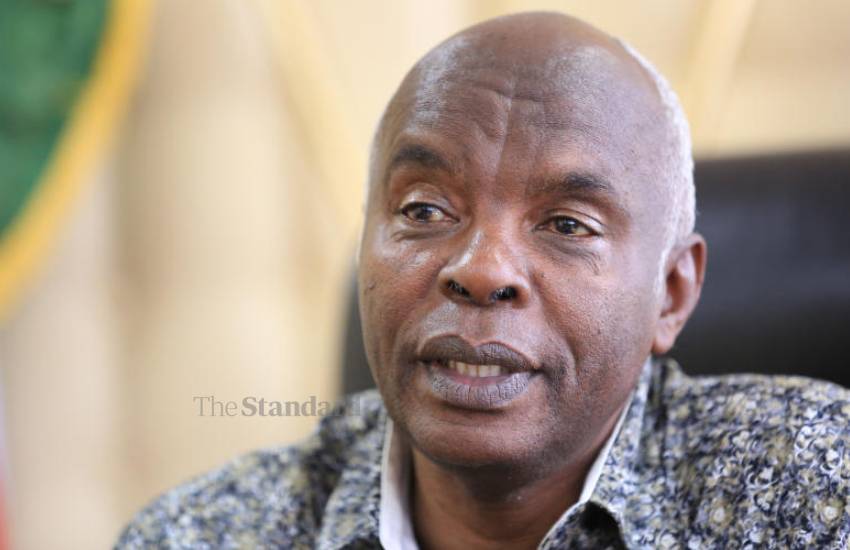 By Andrew Kipkemboi | 9 hours ago 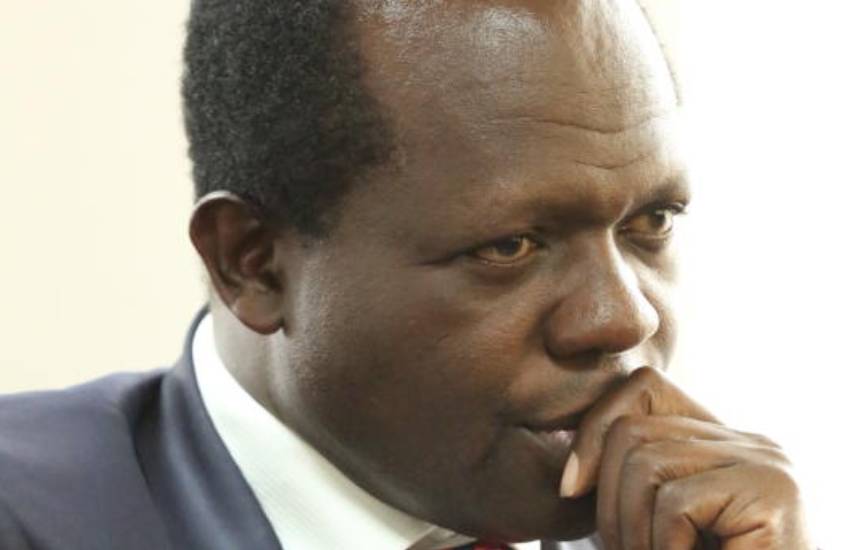