Nyeri retirees refuse to hang up the boots

NYERI: Retirement is a time to take a break from hard labour, sit back and enjoy the fruits of one’s working life.

But that is the ideal situation. The truth is not many Kenyans can enjoy such a luxury. For those lucky to have  a pension, it’s peanuts – hardly enough   to meet their own needs let alone those of their families.

That is why some retirees in Tetu have taken matters into their own hands, determined to improve their well-being.

Mid-last year, members of Tetu sub-county Kenya Association of Retired Officers (Karo) turned a deaf ear on critics and set up a poultry project. They have now begun to reap from their efforts and prove the sceptics wrong.

The groups’ chairman, George Githae, said the project has been a tremendous success.

The project in Kiandu village in Tetu was started with Sh7 million, including contributions from  well-wishers. A two-storey structure that they put up has the capacity to hold 6,000 chickens. They have already sold 3,500 chickens to a local slaughterhouse.

“We are about to sell more chickens.  We have a ready buyer and are happy that our venture is finally bearing fruit,” Mr Githae said with a smile on his face.

The retirees, from different professions, revealed that their venture was frowned upon by other senior citizens and even members of the community.

“Most of us could barely make ends meet and as we made the contributions, many of us were cautioned against it,” Githae said.

John Micheru, the vice chair of group, said most retirees fear taking risks and that is why their  project did not appeal to their age mates.

“When you retire, many don’t expect you to do anything. They expect you to wait for your sunset years and not take any risks,” Micheru said.

However, the retirees decided to go against the norm and now they are reaping dividends.

The group’s success has, however, not been without challenges. The cost of feeds, according to Micheru, has been prohibitive. Paying two permanent employees to take care of the chickens has also not been an easy task.

The Kiandu-Kangaita road, which serves the facility, is impassable when it rains, complicating their business.

“When it rains it becomes impassable and we cannot transport the chickens in or out of the facility,” Githae said.

Karo Nyeri County Chairman James Nyanga wants the project duplicated in other parts of the county.

“We want to encourage other retirees to engage in income generating projects like fish farming, community tourism and other small-scale farming projects that will boost their income,” Nyanga said.

Nyanga said such projects would make retirees active and improve their mental and physical well-being.

“When our members remain active they will live longer and more fulfilling lives as they contribute to the economy of the county,” Nyanga added. 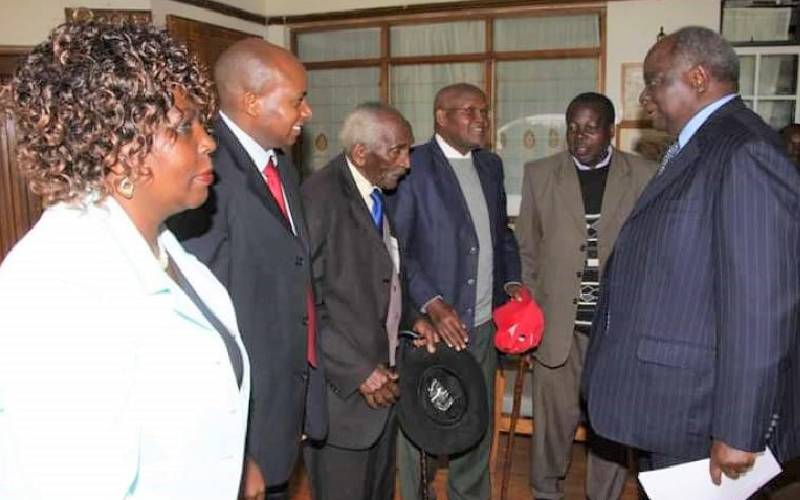 Court allows dependants to split rent income in row over building
All eight original shareholders and owners of the building passed on without benefitting from their investment.
Central
By Nderitu Gichure
10 days ago 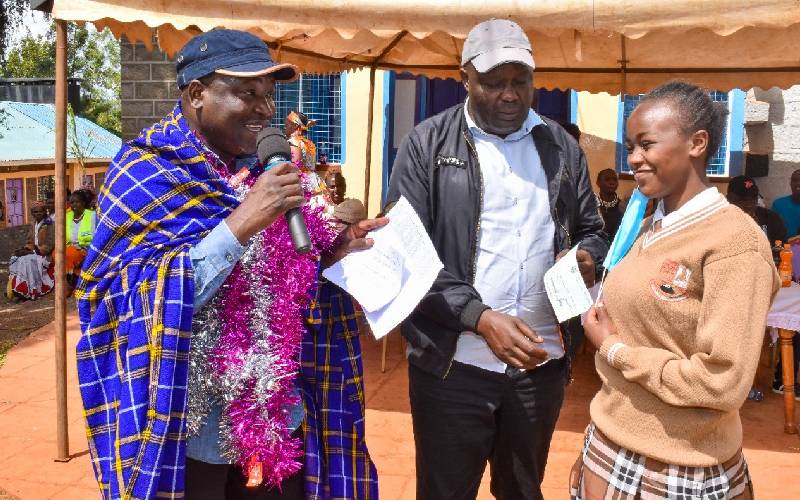 Group to set up centre to fight alcohol addiction
The Shining Hope for Communities (Shofco) said this was premised on a recent survey placing Nyeri among the counties worst affected by alcoholism.
Central
By Ndungu Gachane
14 days ago 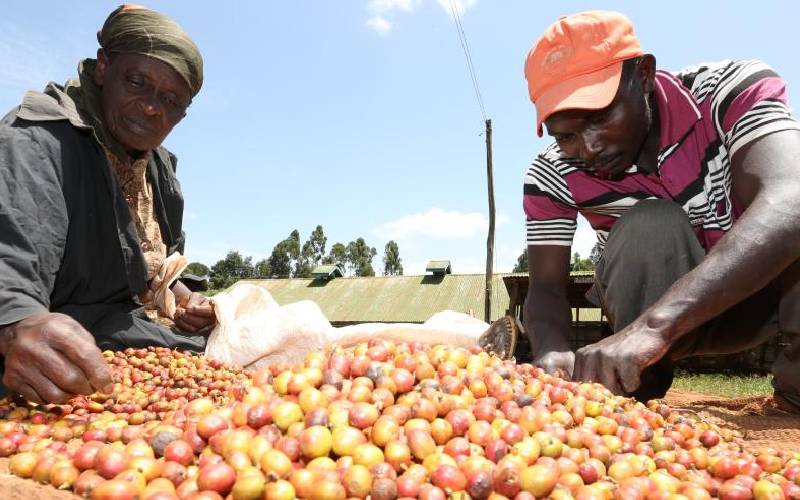 Othaya coffee farmers want society probed
Some of the issues raised by the report included a lack of appended notes in the society’s budgets to explain and support the income and expenditure.
Central
By Ndungu Gachane
19 days ago 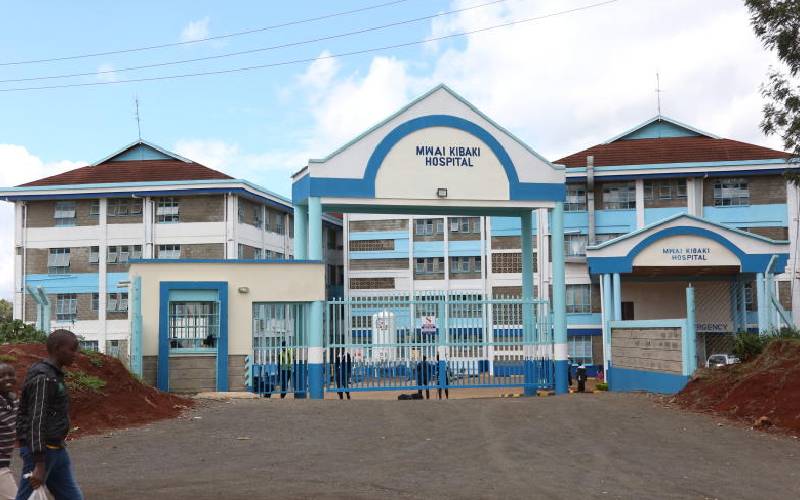