Man charged for being in possession of a military dagger

By Collins Kweyu | 9mos ago 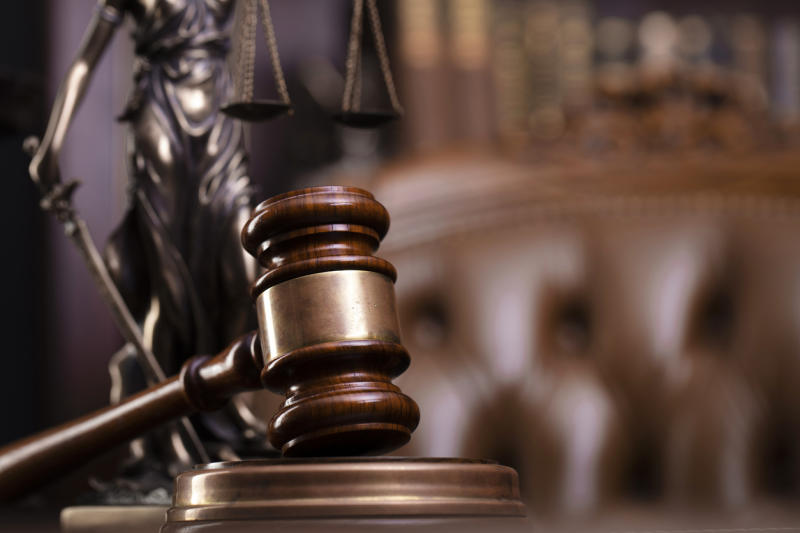 A man was on Wednesday charged before a Nairobi court with being in possession of a military dagger.

However, Nicole Ochieng denied the charge when he appeared before Milimani Chief Magistrate Susan Shitubi. Court documents indicated that Ochieng was found with the dagger along Haille Sellasie Avenue in Nairobi on April 26, 2022, before he was arrested.

The charge sheet stated that Ochieng had intended to commit an offense of robbery with violence before he was picked up by the police around 3pm.

The suspect was arrested by police on patrol who had reportedly received intelligence reports that there was a person who was terrorizing the public at Koja roundabout, the charge sheet stated. The police, in a report, claimed Ochieng’ was trying to snatch a phone when he was arrested.