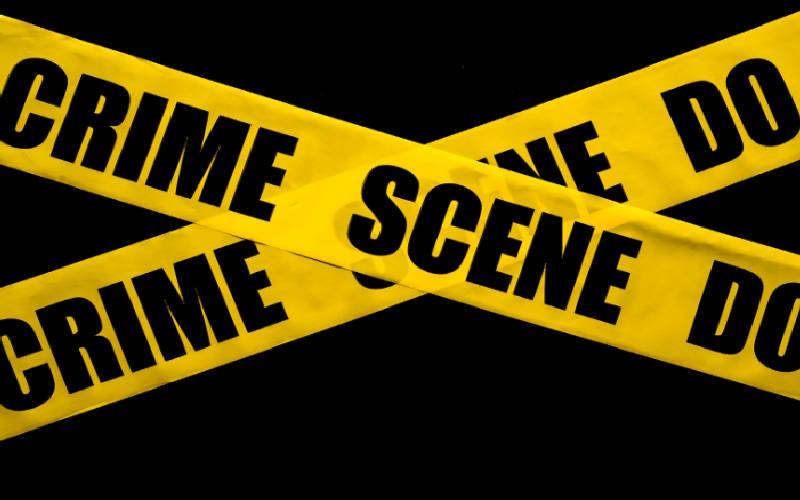 DCI officers have launched a probe into the death of a 15-year-old girl who was allegedly assaulted by her parents and brother for running away from their Kilimani home.

According to police reports, the trio is reported to have fatally assaulted the teenager after they accused her of running away from home.

“The three suspects have been placed in custody at Kilimani Police Station,” said DCI on Saturday, May 22.

During the arrest, the Kilimani-based detectives also recovered one PPR pipe believed to have been used to beat up the deceased and is being held as an exhibit.

“Officers who visited the scene recovered one PPR pipe believed to have been used to beat up the deceased.”

Norine Mwende, a clinical officer at the Coptic hospital told detectives that the girl’s body had bruises all over.

The body is awaiting postmortem at the Coptic hospital morgue.

Mathare United Women will be looking to bounce back to winning ways when they face...

President Uhuru Kenyatta has mourned the late Shujaa Coach Benjamin Ayimba, who died on Friday night at a...