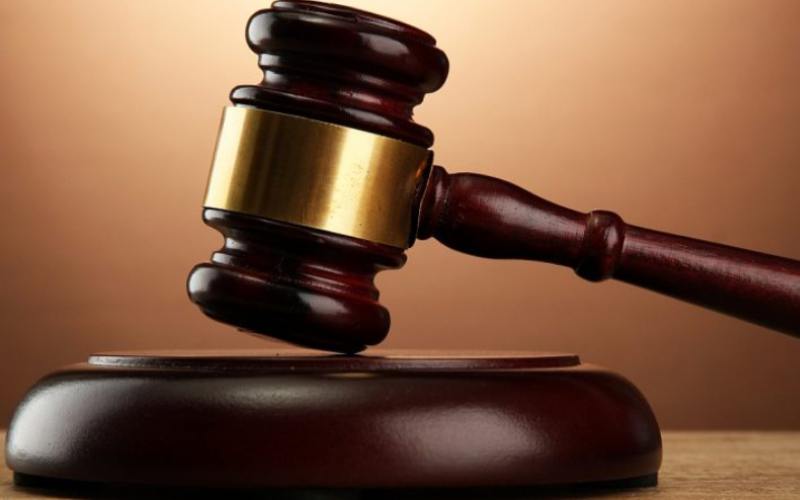 A matatu driver has found himself on the wrong side of the law for carrying passengers and vegetables in the same vehicle.

Samuel Kinyua was charged at the Kibera Law Courts for having farm produce in a vehicle meant to ferry passengers, which is contrary to the law.

On April 12, along Langata road, being a matatu driver, the driver lumped together passengers and vegetables in the said motor vehicle.

Kinyua pleaded guilty to the offence but told the court he was not aware some passengers were carrying vegetables.

(It is true, but I did not know that some passengers had vegetables in sacks, later on, I found out one of them was transporting vegetables in a sack)

Kinyua, who appeared before Kibera Senior Principal Magistrate Charles Mwaniki, was released on a cash bail of Sh5000.