Sonko on the spot over Acts, policies

Nairobi MCAs have hit out at the Governor Mike Sonko–led administration for allegedly undermining the legislative authority of the assembly.

The ward legislators have raised concern over failure by the Executive to implement 19 Acts and policies passed by the Nairobi County Assembly, and which seek to improve service delivery in the capital.

They have also adopted a motion by Kayole Central MCA Jeremiah Themendu compelling the County Executive Committee Members to promptly initiate development of the Acts and regulations and submit the same to the Assembly within 90 days.

This was after Themendu showed that the Executive had for the past three years failed to make regulations around County Acts passed by the Assembly, making it hard for the Acts to be implemented and used to hold the general public accountable.

“Regulations enable Acts passed by the Assembly to be implemented effectively, but failure by the Sonko-led Executive to implement these Acts is an affront to the legislative authority of this House,” said Themendu. 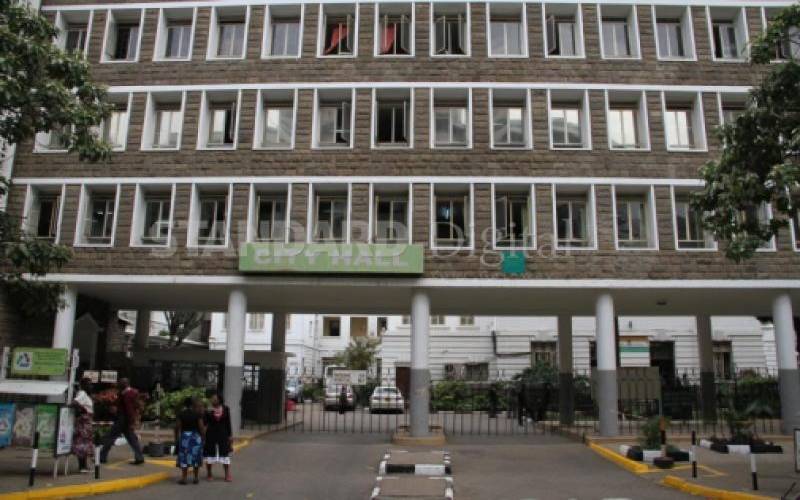 Nominated MCA Mary Ariviza accused the Executive of ignorance, saying they had painstakingly clawed back the gains of the assembly. “We keep passing very important Bills, Motions and Acts in this House and it is not taken seriously,” said Ariviza.

“It is a culture of impunity that we have witnessed for the past three years since the inception of the second assembly,” said Imara Daima MCA Kennedy Obuya. Nominated MCA Mbugua Kabiro said the MCAs were being judged harshly by the electorate based on the failures of the Executive.