Bid on ICC judge to hear case against Bett flops 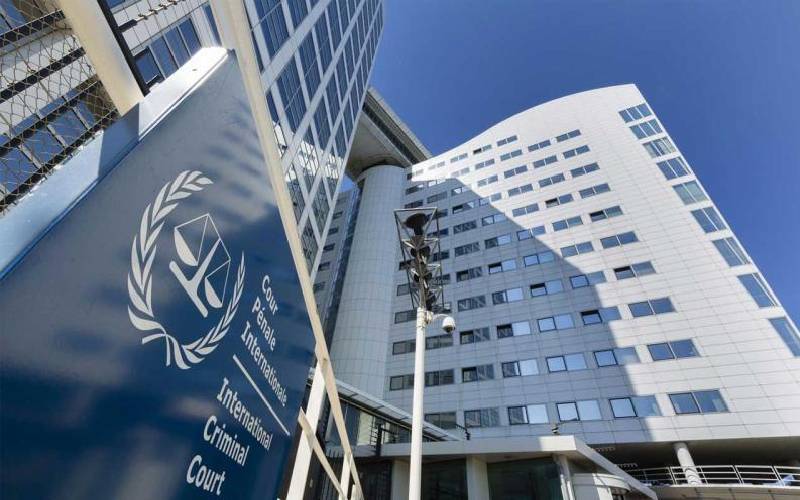 A bid to challenge the appointment of one judge to hear the case against a Kenyan at the International Criminal Court has failed.

The Office of Public Counsel for the Defence (OPCD) based at The Hague court had sought to be allowed to challenge the appointment of Judge Reine Adelaïde Sophie Alapini-Gansou instead of a three-judge bench, on behalf of lawyer Philip Koech Bett who is not currently represented in the proceedings.

It is in the application OCPD’s Principal Counsel Xavier Jean Keita had sought to represent and protect Bett’s rights, and any other potential suspects who would be subject to charges on Article 70 of the Rome Statute regarding administration of justice.

He claimed the court had used a law that countries who are members of the ICC had not made a decision to appoint the single judge.

Dismissing the application, pre-trial division’s President Tomoko Akane said the composition of the chamber decision was taken as part of his functions pursuant to the court’s regulations.

He said there are currently no proceedings concerning the case of lawyer Paul Gicheru and Bett pending before the president of the Pre-Trial Division.

In the decision delivered on Friday, Justice Akane said it is because of the reasons given by the court that he has no powers to rule on the substance of the request.

Keita, who is a Senegalese-cum-Malian, had indicated that the division’s president had used a provision of the rule that does not exist to appoint one judge instead of three to hear the case.

Article 53(1) provides that after the adoption of the Rules of Procedure and Evidence, in urgent cases where the rules do not provide for a specific situation before the court, the judges may, by a two-thirds majority, draw up provisional Rules to be applied until adopted, amended or rejected at the next ordinary or special session of the Assembly of States Parties.

He said the amendment was considered by the state parties but there was no final view on the matter.

“It is important for his interests to be represented because the use of provisional Rule 165 is potentially prejudicial to Mr Bett, as it means proceeding on the basis of a rule which, as the OPCD will argue, is not in force,” he added. 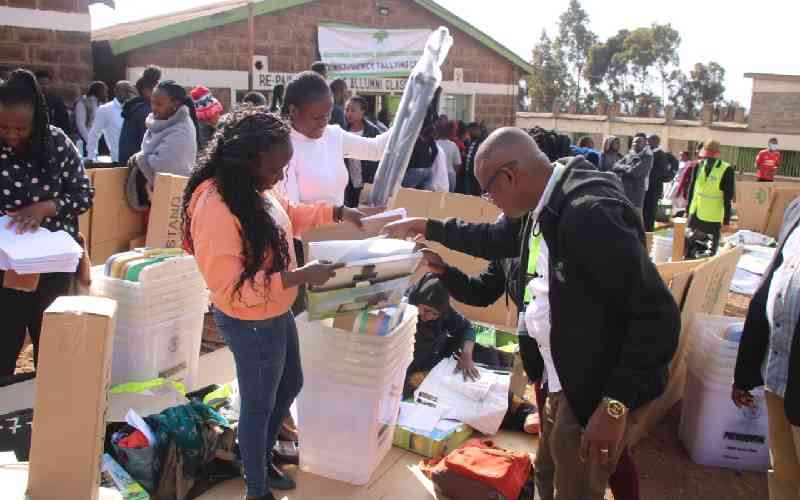