A proposal to scrap sitting allowances for public officers would save taxpayers billions of shillings if it becomes law, with MPs becoming the major casualties.

The Building Bridges Initiative (BBI) report seeks to eliminate sitting allowance for public officers on salary. If so, MPs would lose Sh67 million cumulatively per month in sitting allowances.

Currently, the 416 MPs are entitled to Sh5,000 each per session. In a month an MP can attend a maximum of 16 plenary sittings and 16 committee sittings, bringing the highest amount a lawmaker can get in a month to Sh160,000.

MCAs are entitled to Sh3,000 for committee and Sh5,000 for plenary sitting. An MCA cannot exceed Sh124,000 per month in sitting allowance. The 2,222 MCAs take home Sh276m per month if they explore all sittings. The sitting allowance for public officers had been abolished by the Salaries and Remuneration Commission (SRC) in 2017, but Parliament went to court to challenge it.

Also to be affected by the proposal contained in the BBI report are public officers appointed to sit in state corporation and boards.

The officers, apart from their monthly salaries, are entitled to a sitting allowance whenever they participate in the board’s meetings.

SRC Chairperson Lyn Mengich yesterday explained that “We’re studying the proposals to understand its implication in the public service”. The report has also recommended that a team be constituted to work with SRC to rationalise allowances and salaries for all public officers.

It also seeks to enforce the powers of SRC to rationalise all public sector salaries to “reward effort, prevent double payment and sanction for inaction.”

It further seeks to eliminate wasteful expenditure in national and county governments by enforcing established laws and regulations to ensure that items such as new cars or office refurbishments for incoming senior officials follow proper procedure in planning, budgeting and procurement.

The BBI report set for launch tomorrow also recommends pooling of facilities in the public service and use of technology to cut on cost for hiring of a hotel.

Another proposal in the report mandates the County Executive Committee Members to set a limit on the county governments expenditures which should not exceed 35 per cent of a county’s total revenue.

The county public debt will also be required not to exceed 20 per cent of the county governments total revenue at any one time.

If the proposals sail through, all public servants will have their salaries published on their respective ministry’s website. 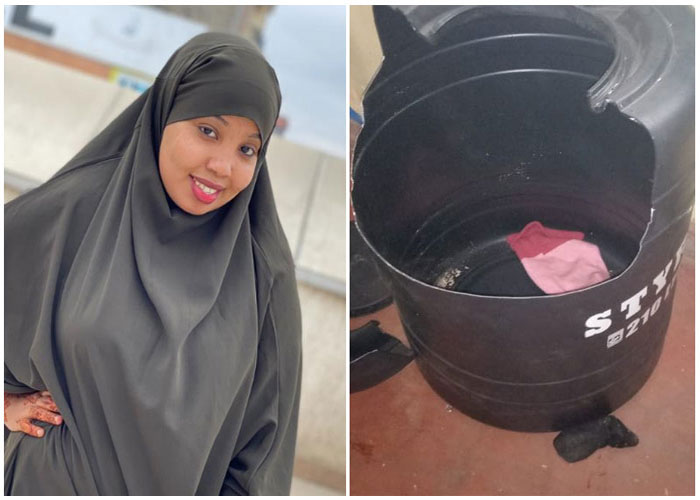 By Mireri Junior | 23 hours ago