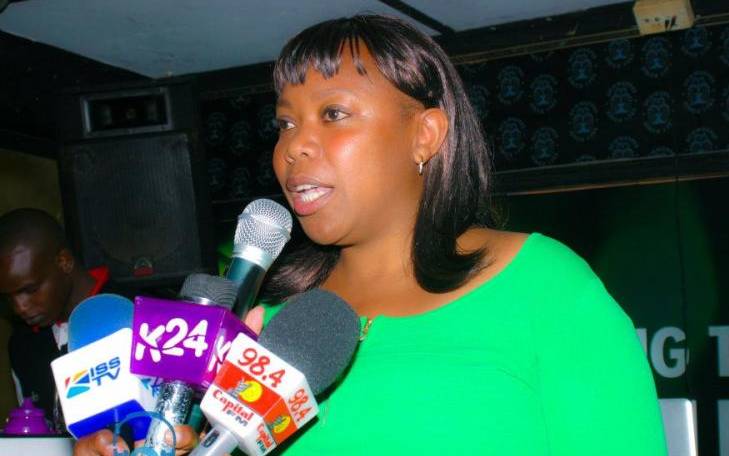 Council Chief Executive Officer Amb Yvonne Khamati-Yahaya (pictured above) said the move goes a long way in reinforcing what the country and council believes in.

“We believe our heroes deserve better. They have played their part in nation-building. We must affirm them at all times so that we can inculcate the culture of Heroism, the culture of service. That is the spirit of the Kenya National Heroes Act, 2014 and what we stand for as a Council,” she said.

She added they will ensure more of female heroines are unearthed, highlighted and feted.

“Other than giving birth to many celebrated our women were at the forefront of our liberation, our struggles and our future remains solely in their hands.”

On Sunday, Google honoured Menza through a special doodle. Menza is known for inspiring Giriama people to resist colonial rule in the early 20th century.

“Doodles provide a way for Google to connect with its users by helping them celebrate important moments and heroes,” said Dorothy Ooko, Head of Communications and Public Affairs, Africa.

Every 9th of August, there is an annual celebration to celebrate her in the Malindi cultural festival which has been cancelled this year due to Covid-19.

Mekatilili who is also known as Mnyazi wa Menza was born in the Giriama village of Matsara wa Tsatsu in coastal Kenya during the mid-19th century. She organised her people against the British colonial rule at a time when women’s power was limited within her society. At the time, the British colonial rule had threatened the sovereignty and freedom of the Giriama people with forced labour and taxation.

She travelled from village to village rallying Giriama people to fight against the oppression of the British settlers. She is remembered for performing the native dance of kifudu (the Giriama funeral dance) to draw large crowds and then unleashing her powerful oratory skills to garner support and encourage her tribe to resist and swear oaths.

Her leadership contributed to uprisings by the Giriama against the British in 1913 and 1914, and despite her multiple arrests and imprisonments, her campaign of resistance proved successful. The British ultimately relaxed control of the region, effectively granting the demands for which Menza and the Giriama had tirelessly fought.

She is also remembered for the Mepoho’s prophecy which was about the coming of strange people who had hair like sisal fibres and moved in flying vessels as well as those moving on the water and on land. She believed that the coming of these strangers would begin the erosion of the Giriama cultural traditions. That prophecy came true when the Imperial British East African Company (IBEA) started building the railway at the Kenyan coast.

The technical committee had been formulated to broker a truce and cobble a possible win-win formula over the impasse.

By Stephanie Wangari | 20 hours ago