Woman held for stabbing boyfriend to death in Umoja 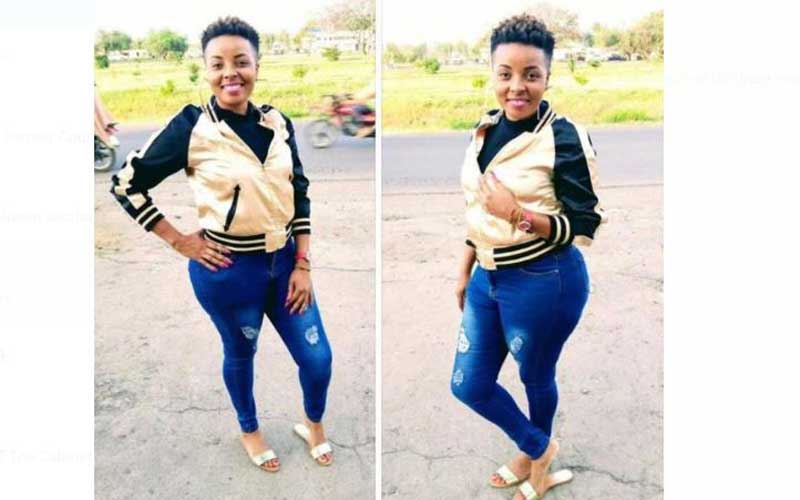 Police have arrested a 29-year-old woman after her boyfriend was found stabbed to death at the weekend in Umoja, Nairobi.

Police say Vigilance Shighi (pictured) reportedly had a disagreement over food with her 33-year-old boyfriend Edward Okello before knifing him in the chest eight times.

Police say Okello, who worked as an aeronautical engineer at Jomo Kenyatta International Airport, was rushed to Mama Lucy Kibaki hospital where he died.

"While undergoing treatment, he was pronounced dead," reads a police report filed at Buruburu Police Station.

Police added that a planned postmortem will reveal more on the nature of the injuries.

Shighi is expected in court Monday as police seek more time to hold her as they investigate the incident. She is likely to face murder charges later on.

Neighbours we're quoted as saying the two had been fighting in their house in the past months.

The woman wept when she was informed her boyfriend had died. It was then responders to the scene and who had taken Okello to the hospital called the police.

Officers, including those from the Directorate of Criminal Investigations (DCI) visited the house in Umoja and recovered a kitchen knife believed to have been used as a murder weapon.

They also found a pool of blood in Okello’s living room.

"She needs to be taken to a psychiatrist and undergo other tests before she can stand trial," he said.

Police said the woman told them she and the deceased had disagreed and that she acted in self-defence. She said Okello beat her up before she picked a knife and used it to defend herself which turned tragic.

Cases of domestic violence are on the rise in parts of the country during the coronavirus pandemic.