PSV operators to be trained in coronavirus prevention 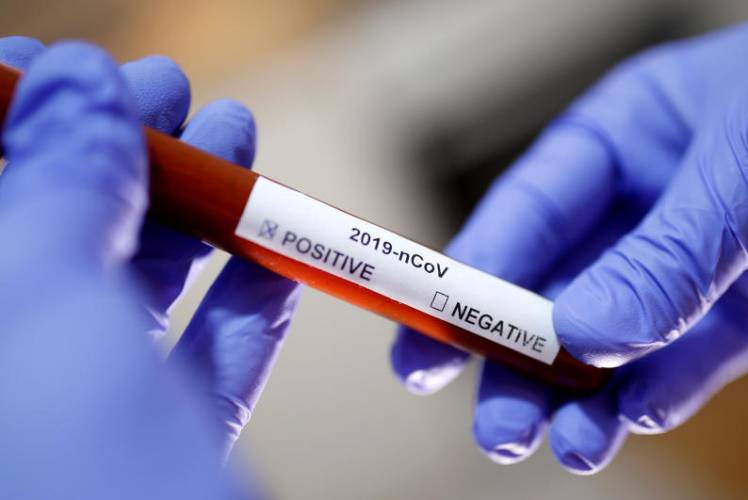 Public transport operators' training on coronavirus to be conducted tomorrow between 10am and 4pm at various bus stations.

Transport Infrastructure, Housing, and Urban Development Cabinet Secretary James Macharia on Friday said that operators of public transport vehicles will be required to regularly clean their vehicles and provide sanitizers to passengers.

While addressing the press, Macharia said that Public transport in the country carries more than 90 per cent of people.

“Public transport carries more than 90 per cent of people. That is why we summoned all public transport operators on Tuesday this week to have a special stakeholder meeting because if this sector has a serious case, every sector of the economy will be affected,”

‘’Training at bus stops will be from 10am-4pm. We have listed 13 countries we consider to be high risk and reviewing the list daily. That’s why we suspended the charter flights from Italy to Malindi and the coast,’’ CS Macharia said

At the press conference, Health CS Mutahi Kagwe also said that churches will also be required to provide hand sanitizers to their congregants if they wish to remain open and also announced the suspension of inter-school events although he said schools would remain open.

Visits to prisons have also been banned for the next 30 days.

On Friday 13, Kenya confirmed its first case of coronavirus.

Kagwe has urged Kenyans to maintain a distance of at least one metre from people who are coughing, advising those with coughs and fever as well as difficulty in breathing to stay at home.

He also asked Kenyans to remain calm, noting that there's no need for panic or worry as long as people abide by the measures put in place.