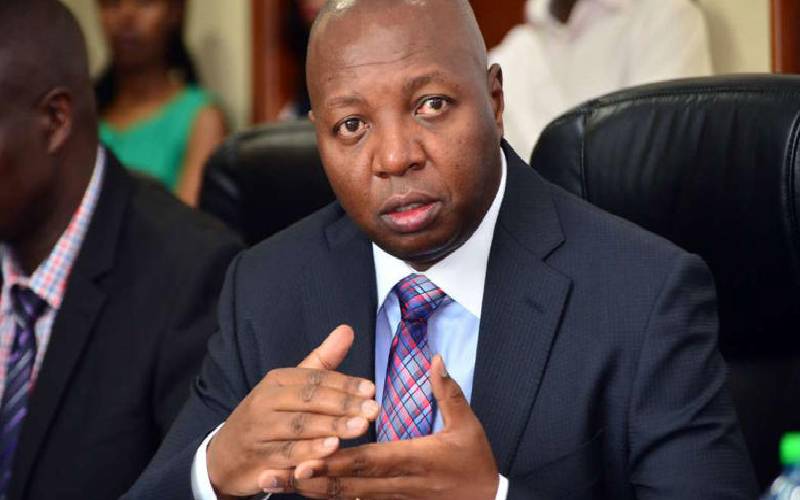 Manduku was arrested on Monday and driven to DCI headquarters over fresh corruption allegations.

DCI boss George Kinoti said the KPA boss has been arrested in fresh corruption probe and not the ongoing cases against him.

“He has been arrested following ongoing investigations on fresh graft allegations,” said Kinoti.

Manduku with KRA Commissioner of Customs and Border Control Kevin Safari and others are alleged to have conspired to Gazette the Nairobi Inland Cargo Terminal as KPA facility yet it did not meet the requirements.

They are set to be arraigned on tomorrow to face abuse of office, breach of trust and neglect of official duty charges.

Manduku and 18 managers based in Mombasa, Kampala, and Kisumu were questioned late last year over financial mismanagement and graft at the parastatal.

The Ethics and Anti-Corruption Commission (EACC) were investigating alleged inflation of the Sh40 billion Kipevu Oil Terminal (KOT) project awarded to a blacklisted Chinese firm in October 2018 after a prolonged delay since 2016.

The Standard Group PLC officially announced its partnership with the Kenya Open Golf Limited (KOGL) at the Karen Country Club on Monday.

By Rose Mukonyo | 5 hours ago