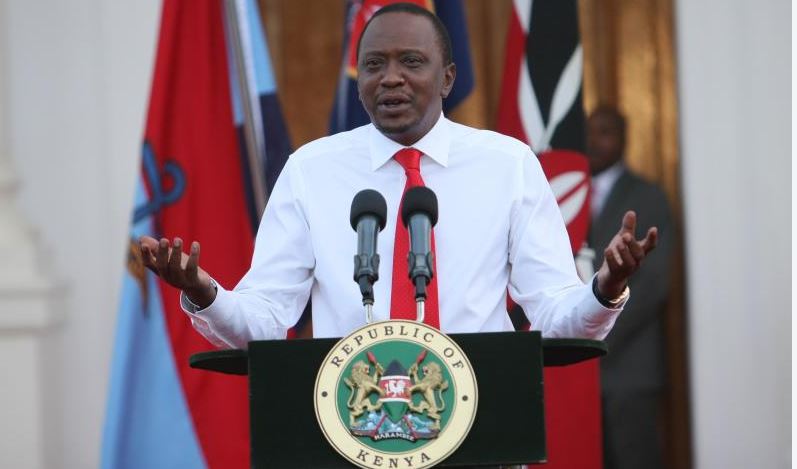 Mwangi Kiunjuri was axed from the Cabinet.

Kiunjuri, who headed the Agriculture docket, has been replaced by Peter Munya from Trade.

Kiunjuri has been in the spotlight recently over maize controversies in his ministry.

In July 2019, Members of Parliament pile pressure on him to resign after it emerged that Sh1.8 billion had allegedly been withdrawn from the Strategic Food Reserve Trust Fund as an advance payment for maize importation.

In the cabinet reshuffle, President Uhuru Kenyatta firmed Ukur Yattani helsmanship at the National Treasury where he was the acting CS.

Suspended CS Henry Rotich’s name has been dropped from the Treasury docket.

Rotich who has been linked to the Arror and Kimwarer dams scandal along with his former PS Kamau Thugge, is facing multiple criminal charges, including abuse of office, conspiracy to commit economic crimes, single-sourcing for projects, and approving payments contrary to the law.

Her move comes in the midst an Al-Shabaab resurgence. The terrorist group attacked a Kenya-US airbase in Manda, Lamu, killing three Americans.

The defence docket will now be headed by Monica Juma, who previously led the Foreign Affairs one.

Sicily Kariuki goes to the Water Ministry from Health while Simon Chelugui shifts to Labour from Water.