Shimo La Tewa wants governor back to complete his sentence 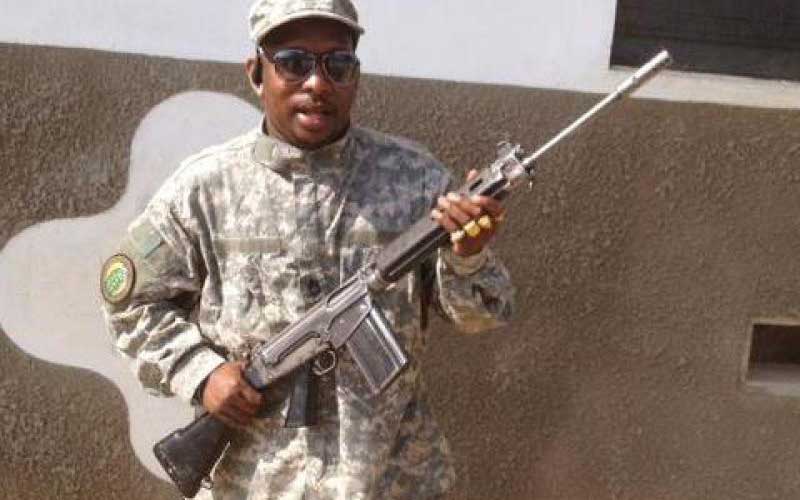 The prison from where cornered Nairobi Governor Mike Sonko (pictured) fled detention 20 years ago, now wants him back to complete his sentence.

Sonko cut his notoriety teeth in Mombasa from where he was headed when he was arrested by police at a roadblock in Maungu, Voi on Friday.

Sources said Shimo La Tewa Prison authorities have written a letter to the Inspector General of Police, seeking the governor’s arrest and return to jail.

Other reports indicate that former prison officials during the jail-break have been summoned for interrogation, although most are now retired.

Those under investigation include officers at the prison at that time as well as junior officers who had been assigned to guard him at Coast General Hospital from where he fled.

The files first surfaced in 2017 when a law firm tried, unsuccessfully, to subpoena the records from the law courts.

According to past reports, Sonko feigned sickness while in prison upon which he was admitted to the hospital. Sonko has in the past admitted fleeing prison to bury his mother.

It has also been alleged that records of Sonko’s incarceration and tribulations over the 1999 trial have vanished from the prison and Mombasa law courts.