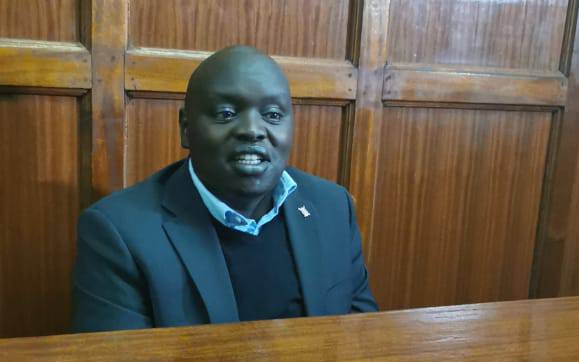 I have been arrested to be arraigned in Milimani law courts shortly — senator kiprotich Arap cherargei (@cherargeiteso) December 3, 2019

The move followed an investigation by NCIC that forwarded the probe file to the Director of Public Prosecutions with recommendations to charge him. The DPP agreed with the recommendations and ordered his prosecution. A handful of his supporters thronged Milimani Law Courts, Nairobi when news of arraignment went out.

Meanwhile, the commission is still investigating a number of politicians over remarks they made in various places.